My precious baby is 6 months old today. I can’t believe we’re half way to a year. Time is crawling and flying, and I can’t wrap my mind around it. Can you?

I feel like it was just yesterday that I was writing her birth story,  and then it literally was yesterday that I was sharing our pumping and breastfeeding story. I’ve learned so many things about myself, our marriage, and our partnership, as well as about this tiny little human we created (I did all the work though). 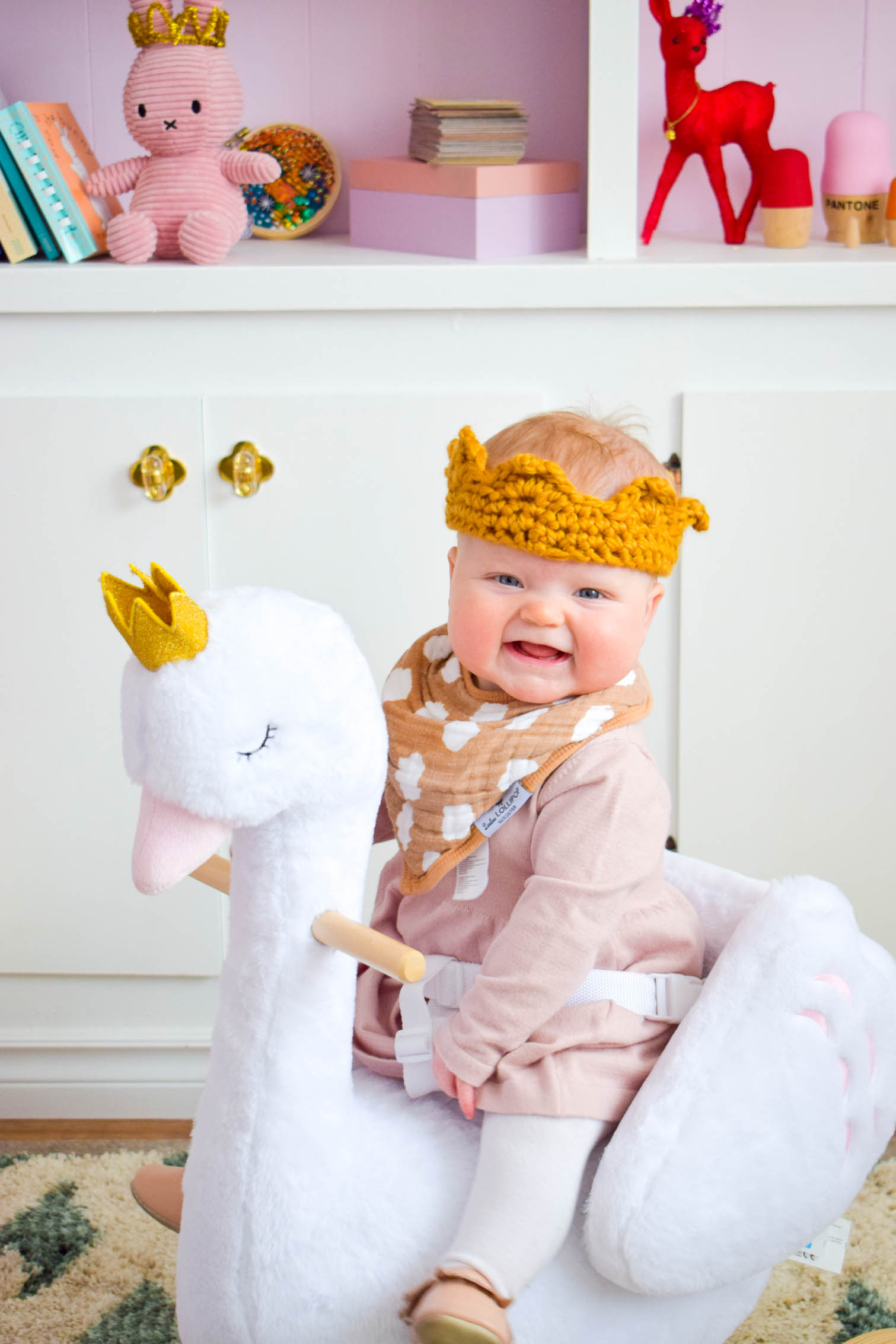 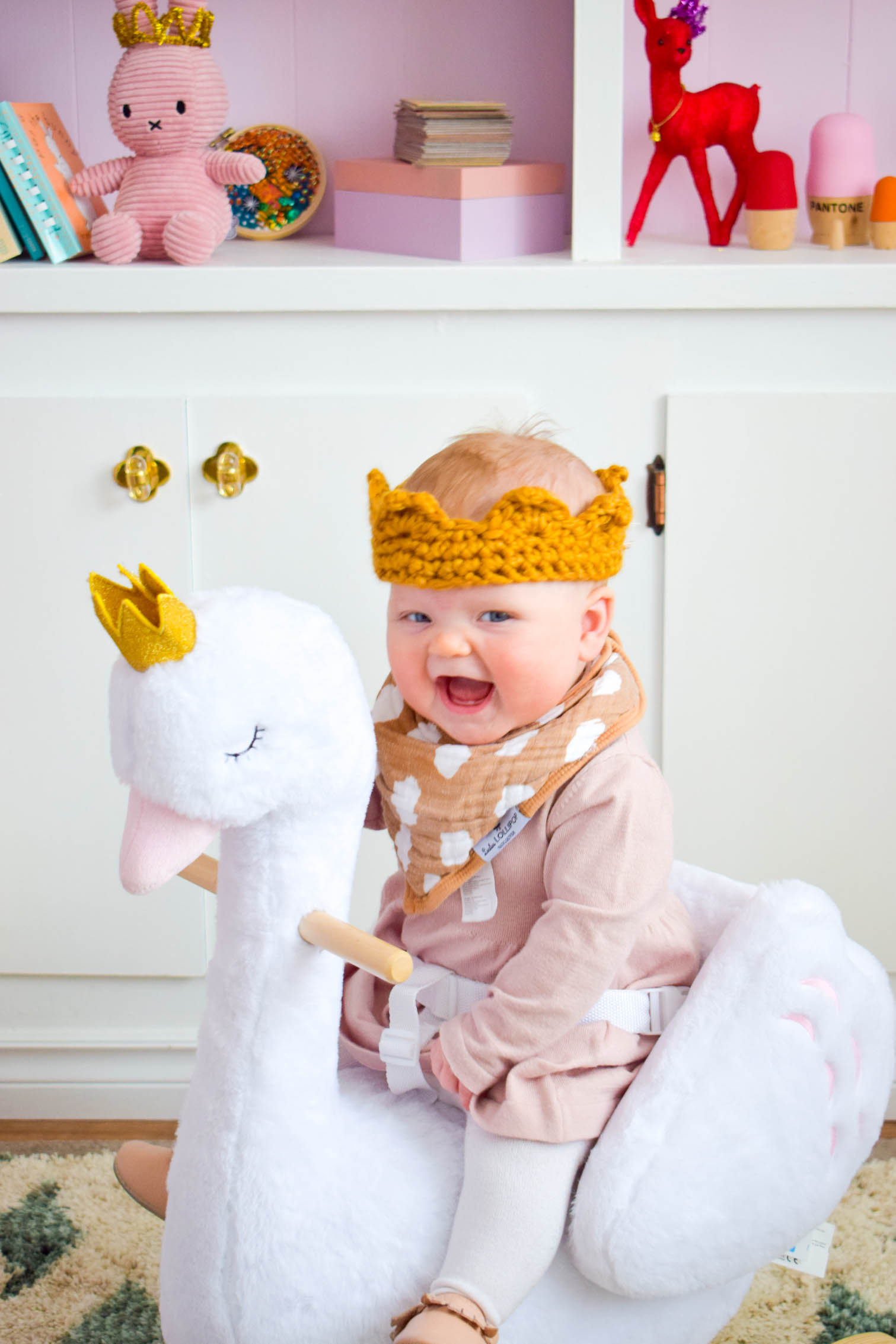 I did updates on the first trimester, the second trimester, and the third trimester, but I held off on doing one for the fourth. I had plans to write one, but then I got wrapped-up in work and raising a baby, so it didn’t happen.

The first 3 months were hard. No way around it Between the cluster feeds, the new person in our house, the sleepless nights, and juggling work, I was spent.

Dan had two months off, and they were so needed. We say that he could have easily taken until Christmas, but his work situation didn’t necessarily allow it. Having Dan home allowed him to be a parent, and actually take as much of the load as he could. The majority of it fell to me – as the one with the boobs – but he did his best to get every single diaper, bring me as many glasses of cold water as possible, and do housework etc.

When I needed to work, he was good about taking her out of the house for a few hours, and once we started getting her bedtime routine in order, he took charge of that. 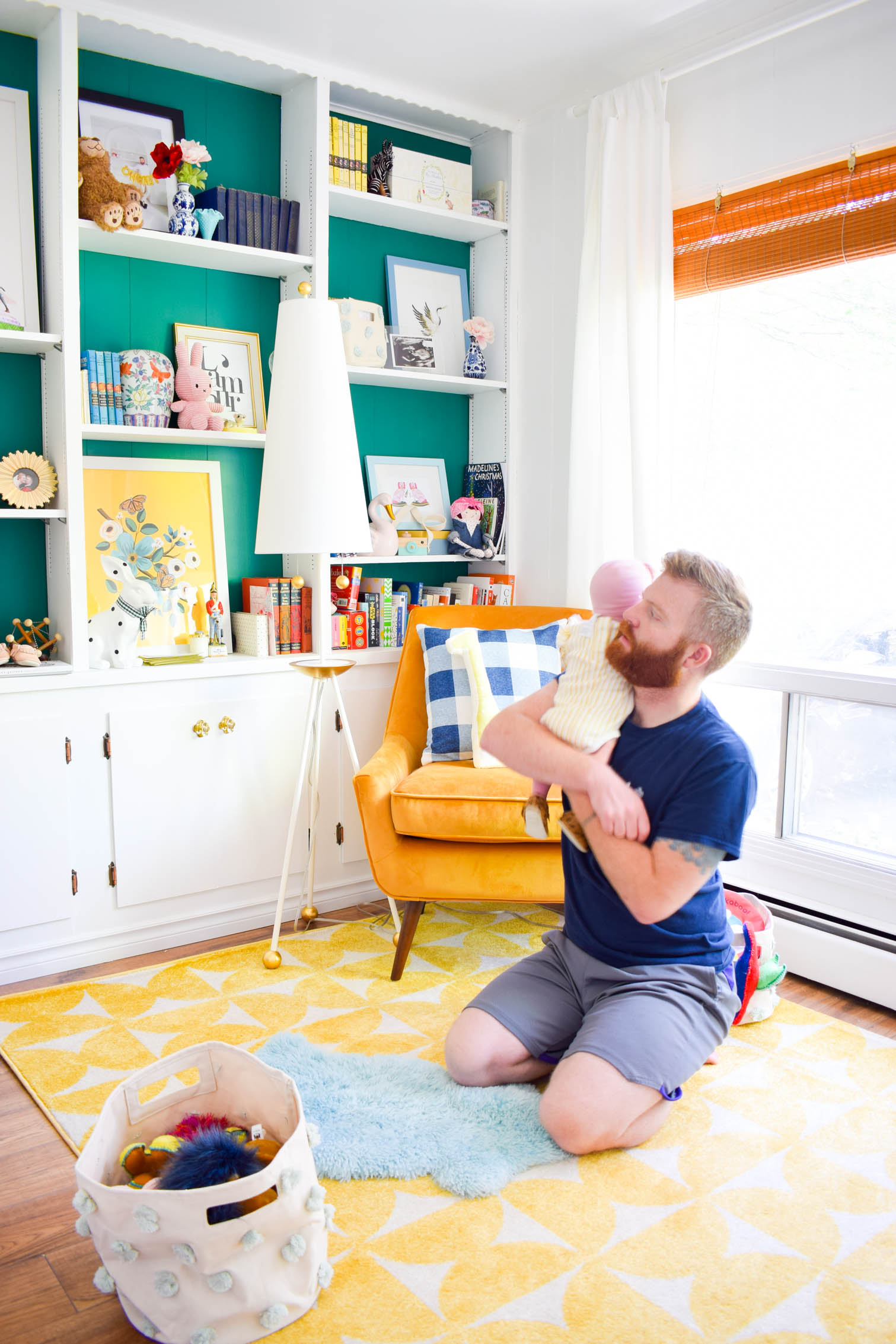 Sleeping through the night

She started sleeping through the night around the 6-7 week mark. I’ll never forget the spring in our step as we met in the kitchen at 6am one morning to get her bottle sorted, while I was getting set-up with the pump. We felt like we had a whole new lease on life with 6 straight hours of sleep under our belt.

I felt like my boobs were gonna fall off me after going that long without being drained, but once we figured-out that she would sleep more regularly through the night, I devised a pumping schedule that allowed me to get 8 straight hours of sleep if I stayed-up late enough to pump. 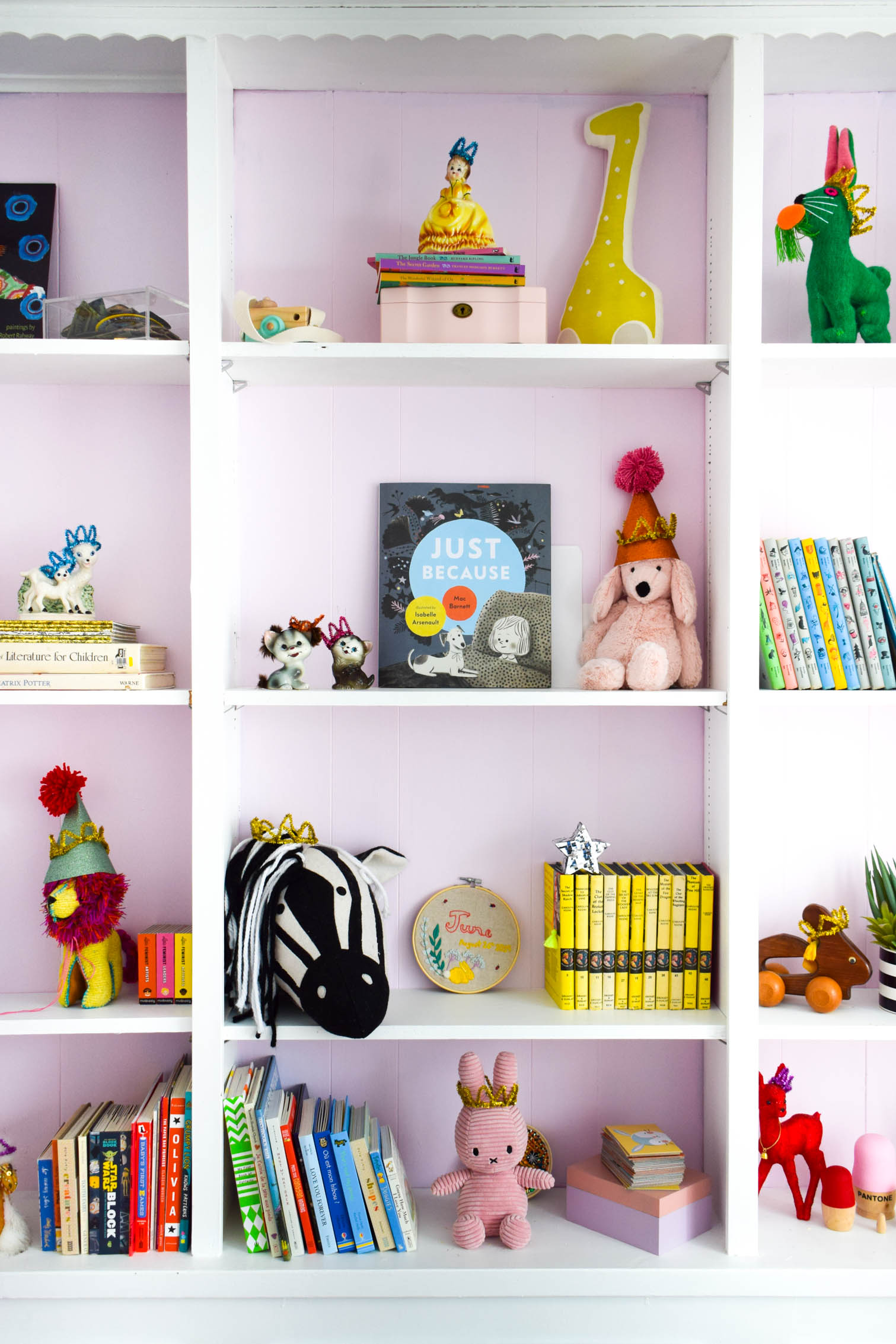 I look back at the photos and videos of that time, and can see glimpses of JB’s personality. I see a teeny tiny nugget that just wanted to snuggle, and was endlessly excited to explore with me. I also see a milk monster and a water baby. Not much has changed!

By the time Christmas rolled around, JB was 4 months old. We decided to start her on solids while my family was visiting, and it made for really enjoyable mealtimes. We managed to keep her schedule mostly the same, and we all made it through the season in one piece.

She was a shining star atop our crazy family Christmas tree, and brought so much joy to our family. We haven’t had that good a Christmas since the years before my brother’s passing. 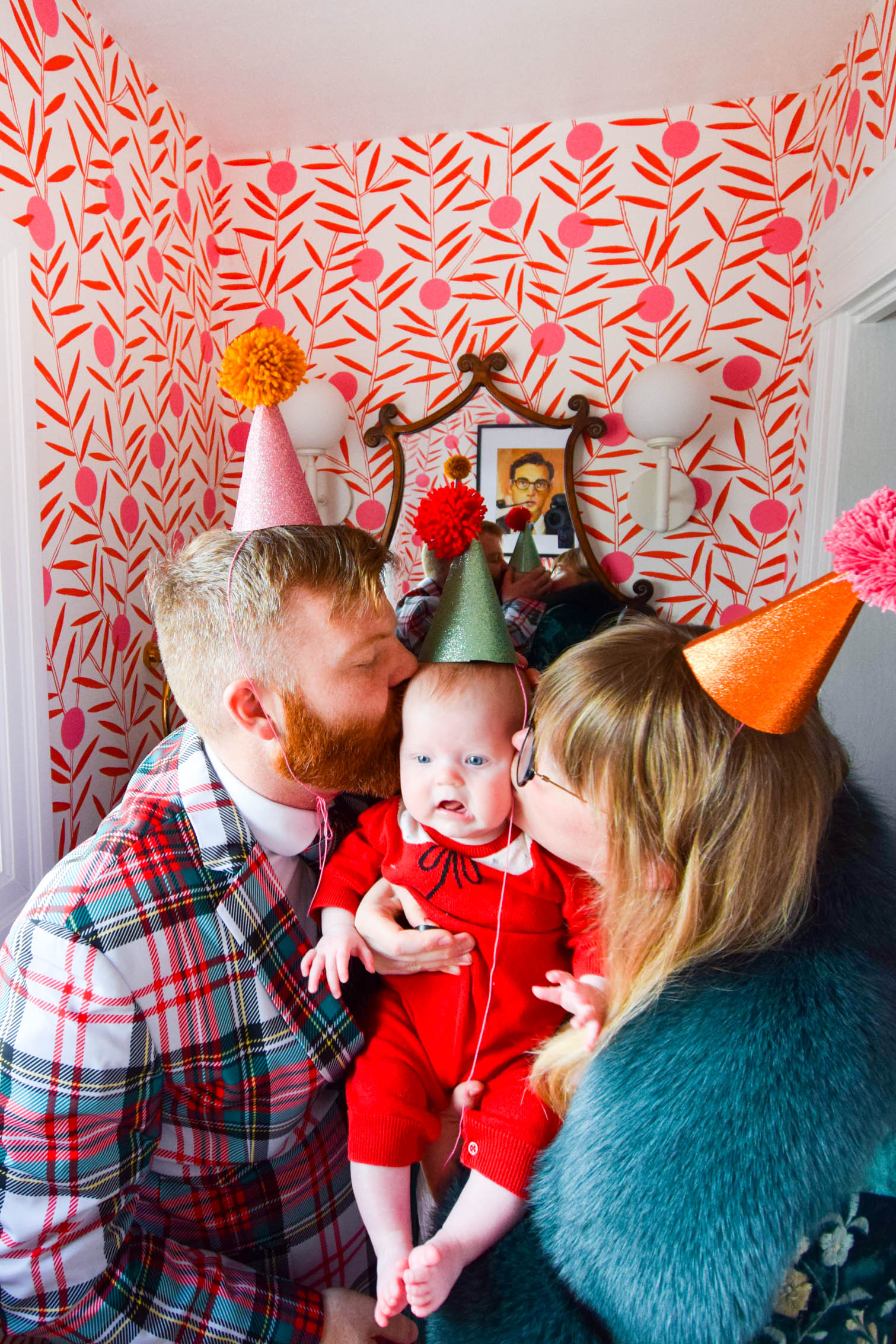 Self Employment and a baby

I wrote my own version of the Boss Ladies Who Had Babies questionnaire, and then followed it up with a series from other inspiring ladies who are self employed and juggled maternity leave.

I felt like I hadn’t done anything to its max potential because of the two competing needs, and I felt frustrated by it. I still am. I know I’m a good mother, but I’m still an entrepreneur, and I’m forever finding ways to make the two aspects coexist with the other part of me. I’m multifaceted, what can I say!

Some days one version wins-out over another, but at the end of the day JB takes precedence. A lot of clients have received emails that start with “sorry for the delay,” but it would seem I still haven’t adjusted my timeframes and output predictions. I still think I can do it all – I can – I just need more time for JB. 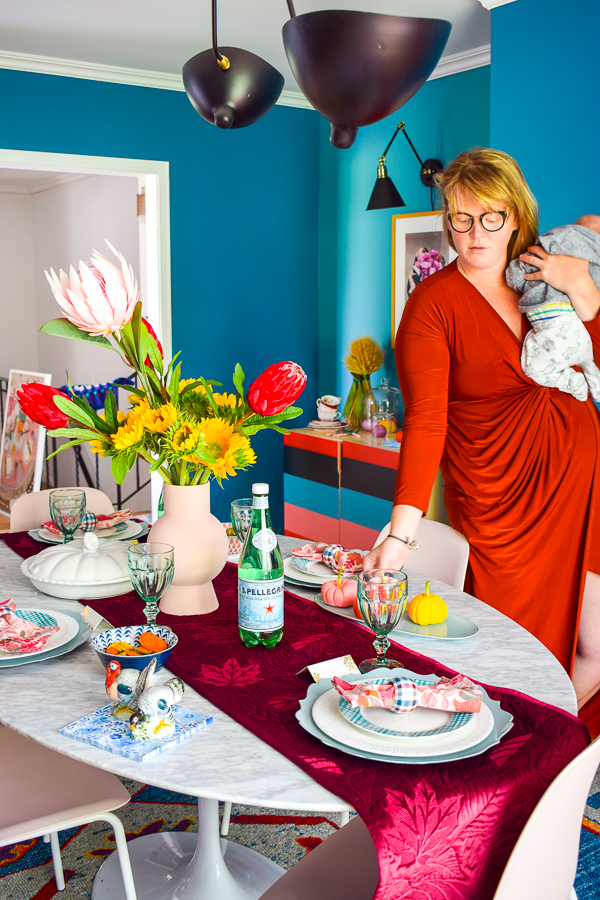 JB thrives on a Schedule

When Dan went back to work in November, it was really hard to manage JB’s needs with my own, without help. We struggled in the beginning, and I took a lot of drives to get her to nap on a schedule.

In November when my mom was visiting, she helped me get June to nap in the house (in a swing), and then over Christmas we moved from the swing to the crib. I was really pleased to be breaking the cycle of sleep aids, and I’m very proud of how good a sleeper she is. We all get good sleep, and are better for it.

Getting to a place of good naps and good sleep, means a routine I can plan around (and so can she).

I’ve obviously decided to share some photos with the world, but I’m still torn between doing it for a profit, and just for fun. I definitely enjoy sharing her Outfit Of The Day (#OOTD) on Instagram, and always do it with the sunglasses because I want to maintain some privacy.

It’s a fine line, and we continue to walk it every day. But I couldn’t resist sharing these photos of her in the nursery. 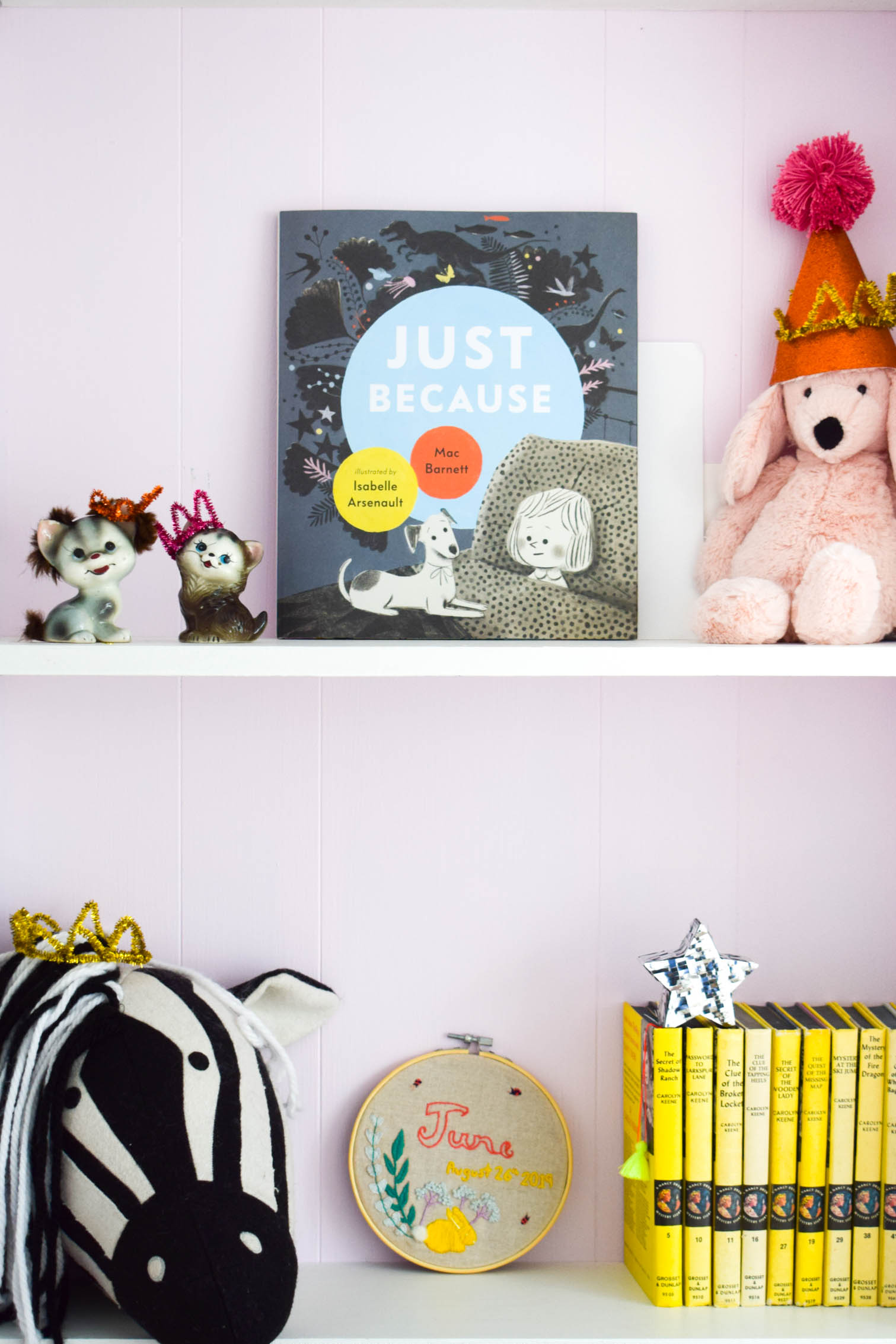 While I don’t believe I’ve got PPD, I do believe that my medication for anxiety has kept a lot at bay. I have down days, I have good days, just like a regular person.

But I find that when I get bogged down by deadlines, and problems, and tech issues, and just end up spiralling into feelings of anxiety and sadness. Being self employed has made this season of life harder than I could have imagined.

I think that if I wasn’t getting at least 7hrs a night, I’d be in rough shape.  Up until we started her on solids, I had to stay up till 11pm to pump, and then was up at 7am with her. I was running on empty, which is one of the reasons we started her “early” by New Brunswick standards.

I am a better person with my anxiety medication, when I get solid sleep, when I see sunshine, and when JB naps. Simple, right? 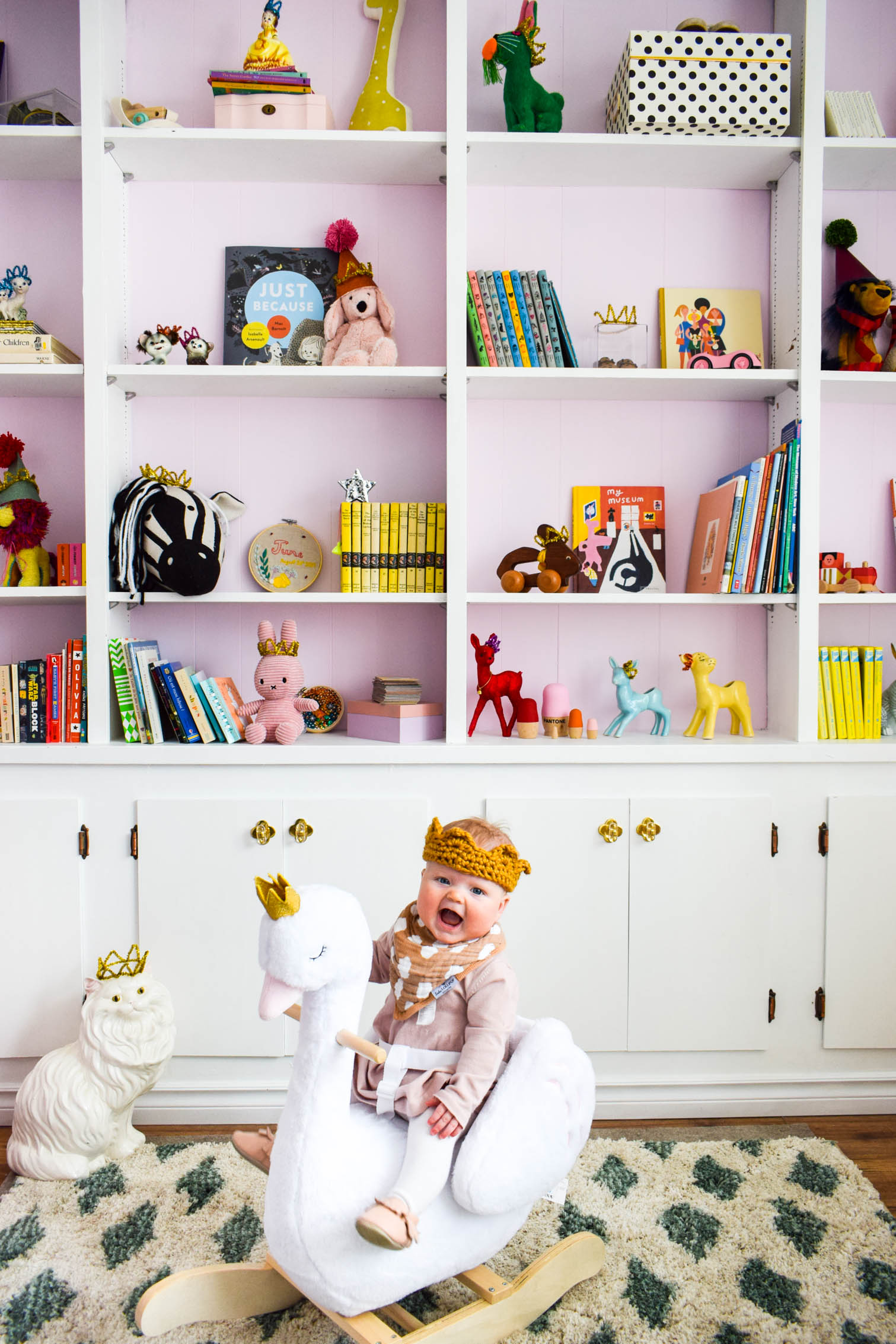 Things I’m happy we did

Although it’s been a shlep, and at some points it was the blind leading the blind, we have done some things right:

There are so many other things that we’re so glad we’ve done, but I won’t bore you with them. 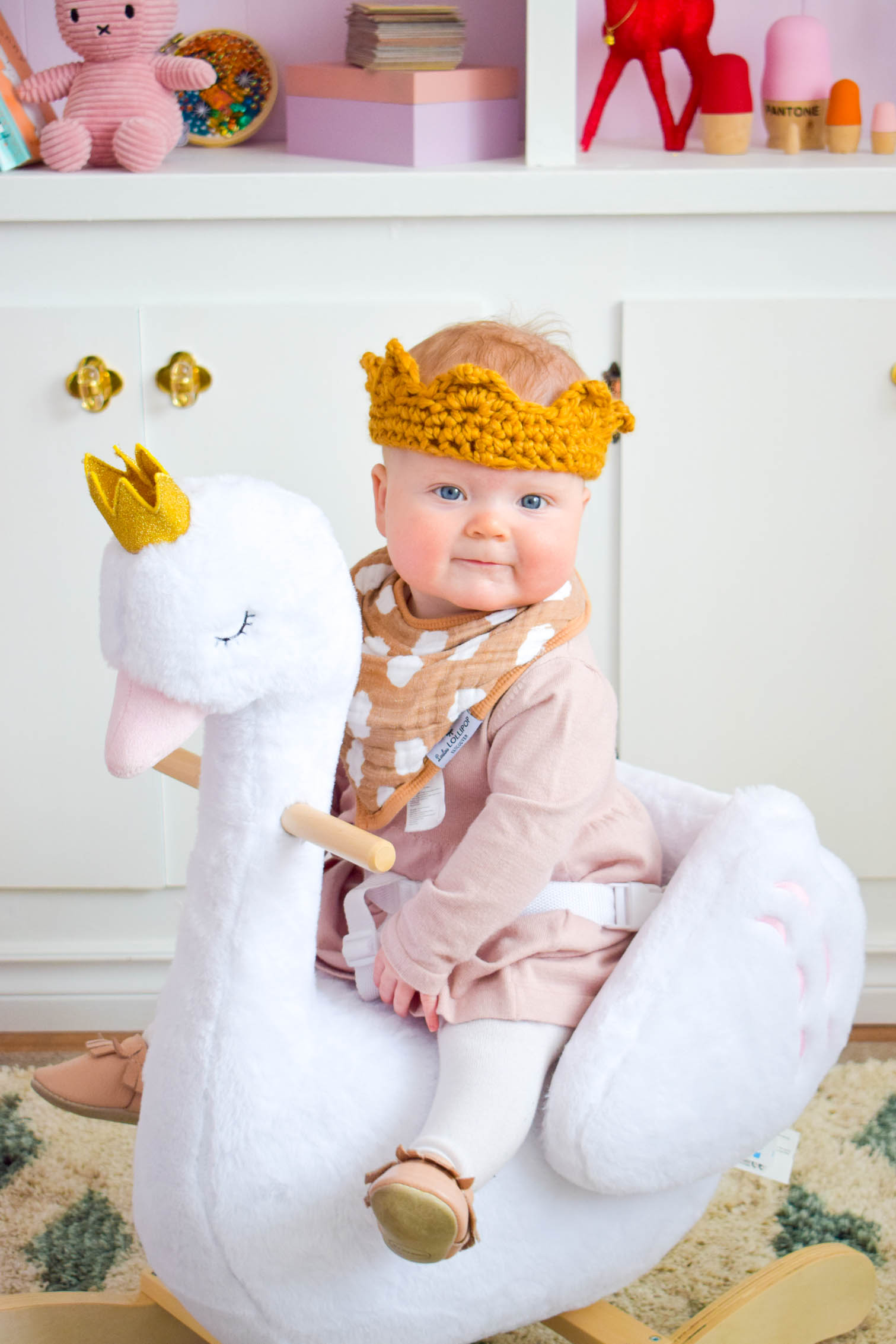