Turns out y’all are interested in our journey as we become PMQ for three! (not an actual name change, but you know what I mean). So I thought I’d take a minute and answer your questions! You have all been so lovely in showing interest, and sharing happy words with us. It really made the announcement that much more special. As of today I’m 16 weeks! We thought it would be 17 weeks, but our ultrasound in Toronto put us a bit earlier in the process then we thought. Oh well! 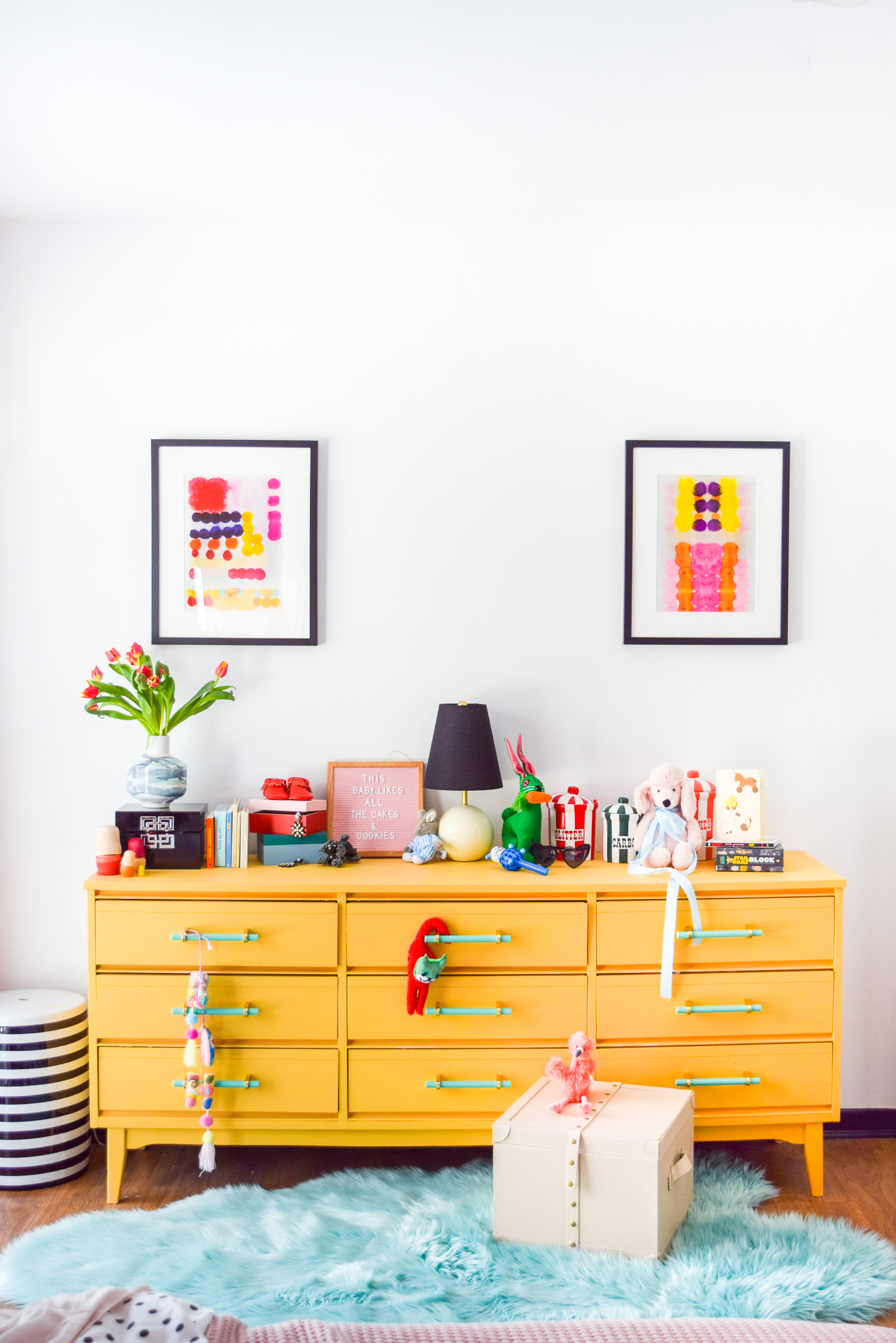 When we announced we had just entered the second trimester and felt safe sharing the news. Given all the uncertainty that had surrounded even my ability to conceive, we kept this one pretty close to our hearts. To answer a big question, as of now I’m due August 30th. The next ultrasound will likely change it by a day or two. Who knows!

So here are the questions, answered in no particular order:

Do you have any (pregnancy induced) smells you hate?

Because Dan is our cook, I haven’t had to deal with too many smells, but so far cabbage and okra as some smells I cannot handle. Oddly enough, I’ve been having a harder time stomaching meat in regular portion sizes, so I’ve cut down on it in favour of smaller portions.

Will you change your name? Since it will be a house of three?

Maybe! But not to “PMQ for three.” If I do a rebrand it will be to something new, and I still haven’t decided what that is, so until then I’m sitting tight. 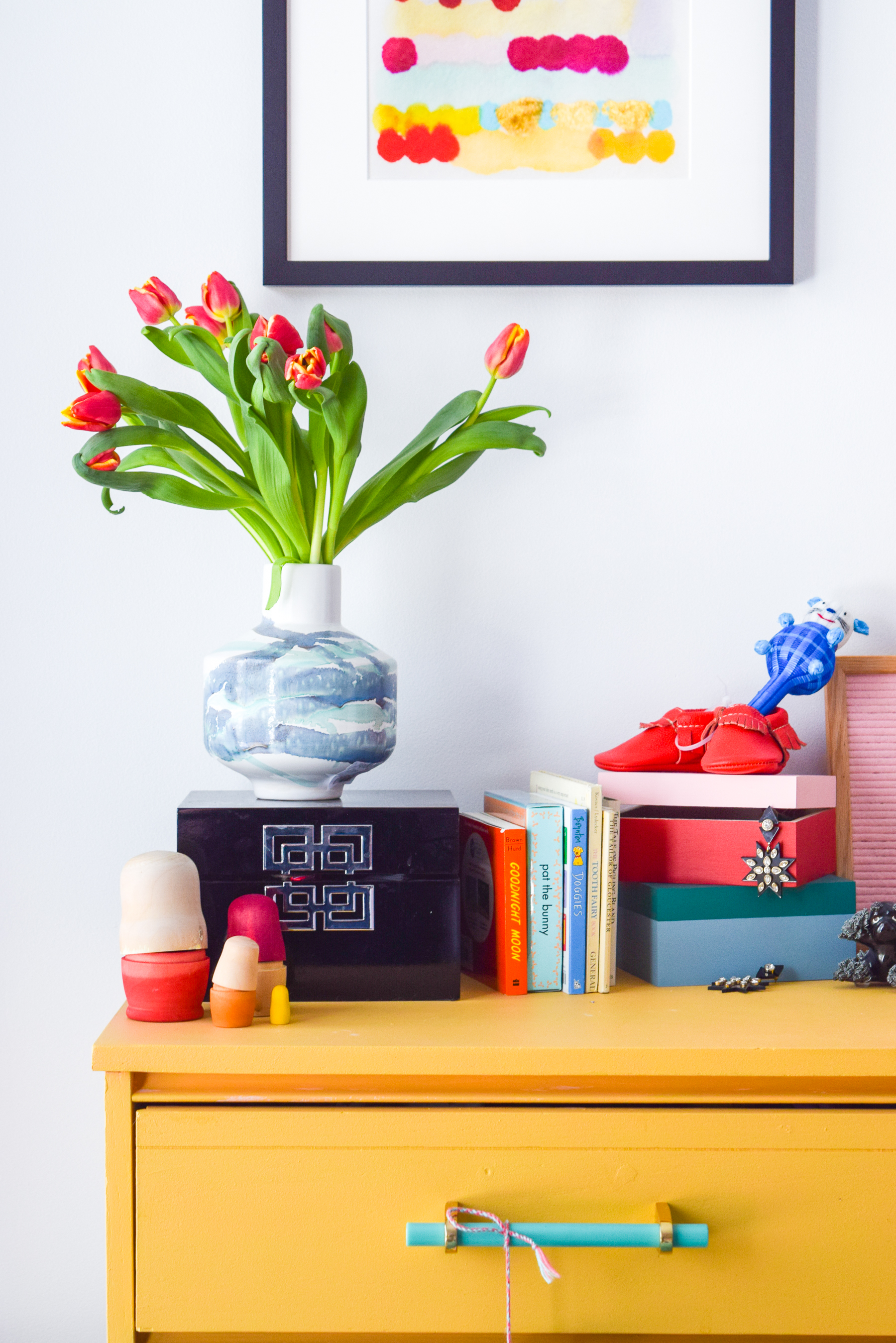 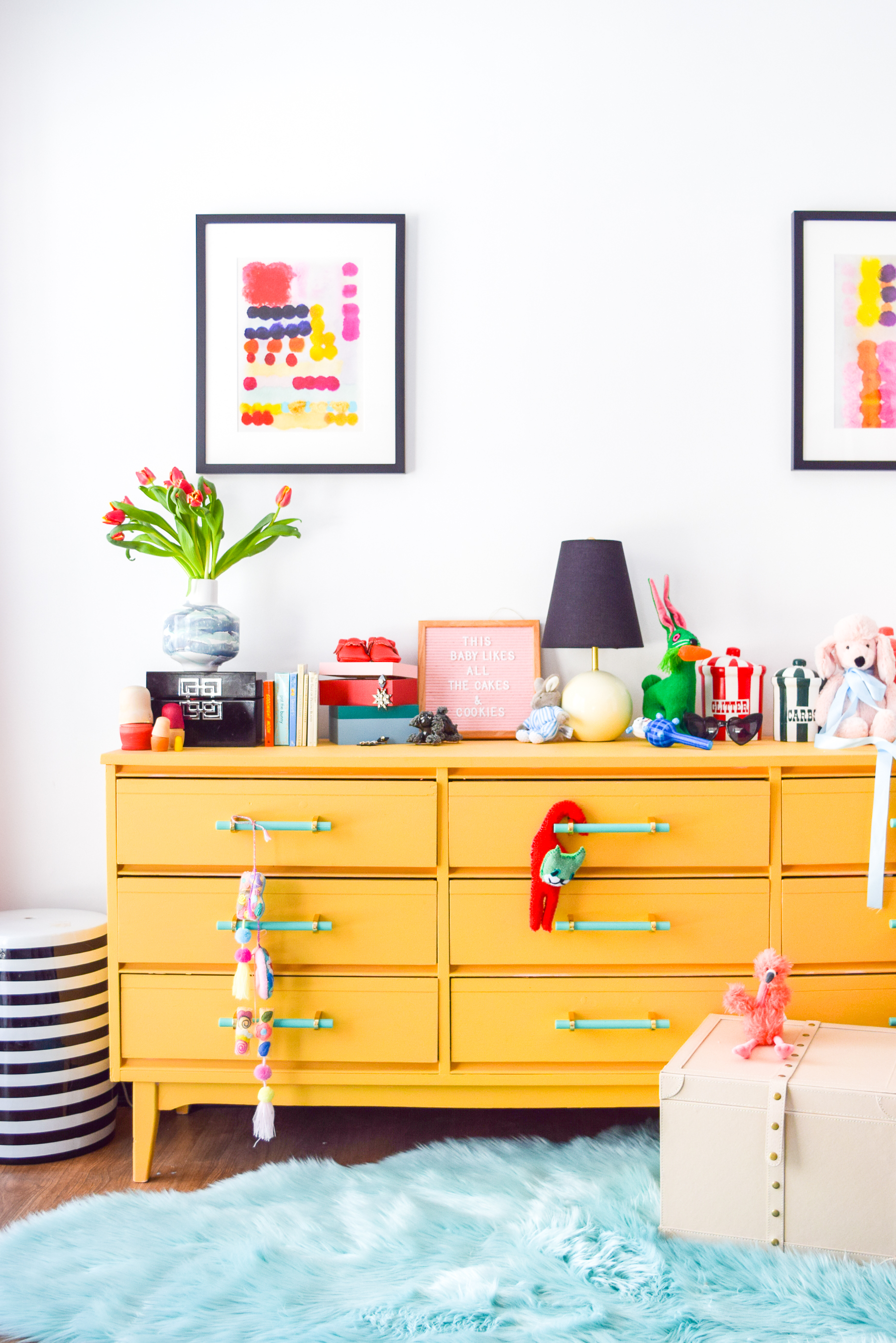 What are your plans for the nursery? When do you start it?

The nursery will go in the room that is currently the front office. It’s one of the reasons we got to work on it sooner than later. I need it to act as my office for a little while longer, and we didn’t want to then be painting and doing flooring with a newborn. The baby will sleep in a bassinet (and then crib) next to the bed in the master until its sleep trained, and then we’ll try moving it into a nursery. So that means there won’t be much of a nursery in the works until the fall. BUT I will absolutely be unveiling what the shared space looks like in our newly completed master bedroom. 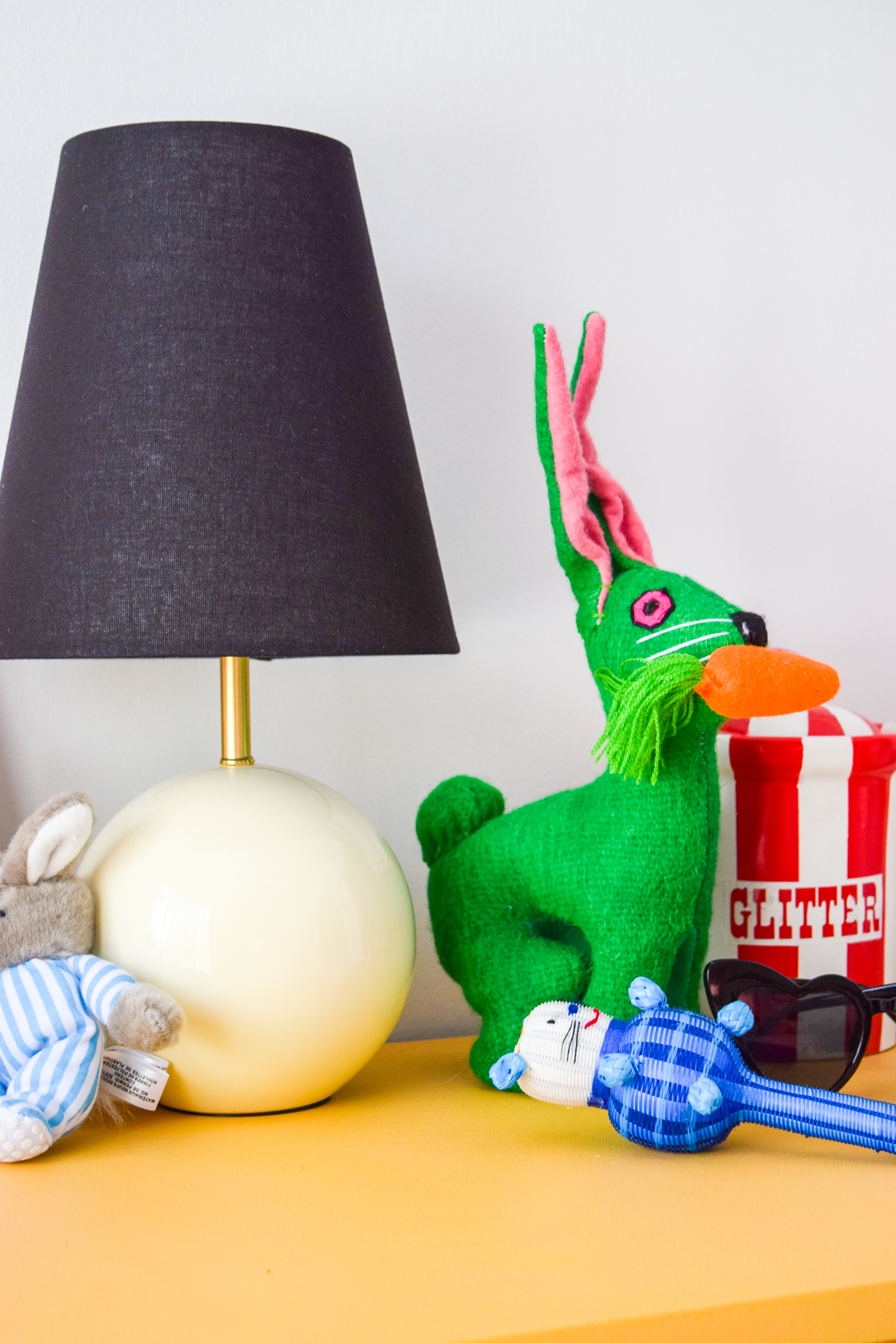 Can you continue to eat keto during the pregnancy?

Sure can! My doctors cleared me, but recommended I up my carb intake by 20-40g. You just can’t go into ketosis, since it can be harmful. I was still “low carb” up until the end of the first trimester (still under the threshold for gestational diabetes), but my cravings have kind of taken the wheel. I figure why not indulge for a bit, I know how to “fix it” once I’m ready, and I want to enjoy myself. So everything in moderation, and bring on the treats. I have also found heavy carbs like bagels to be super soothing on my stomach, so that kinda sealed my fate.

How many sticks did you pee on before you believe it? 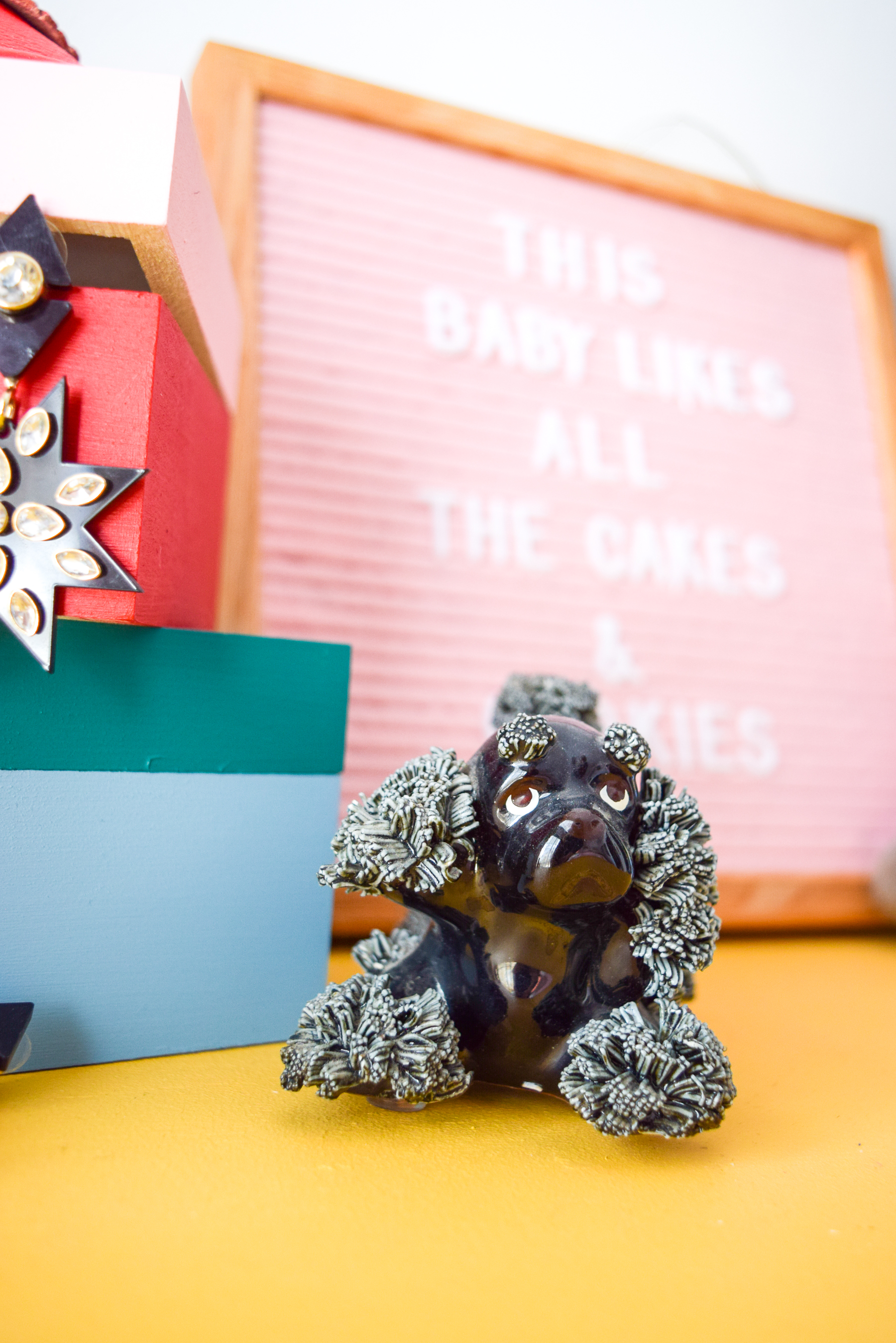 How did you feel when that positive came back? Was it super planned or did it catch you guys off guard? Was this medically assisted? Do you think the keto diet really helped?

We’ve been trying for a few years now, but between the hormones I was taking, and the fact that I was too overweight to cycle naturally, nothing was happening.

Read about my journey with PCOS & infertility

I had to lose about 75lbs before I started cycling on my own. I absolutely believe our Keto lifestyle enabled this pregnancy. Dan was gone for 3 months this fall, during which my body got to be normal and maintain a consistent weight without having to take the extra hormones. When he got back it happened to be on the weekend I was ovulating (which we knew and were tracking), so one thing lead to another. As he put it so delicately in his own facebook announcement post, he “knocked me up”.

As much as it was a surprise to us (and very unexpected) it was absolutely something we had been working towards. We were just fortunate to not have had to venture into IVF territory, but it was potentially on the horizon.

Let’s be clear though, it’s not like it just “happened.” 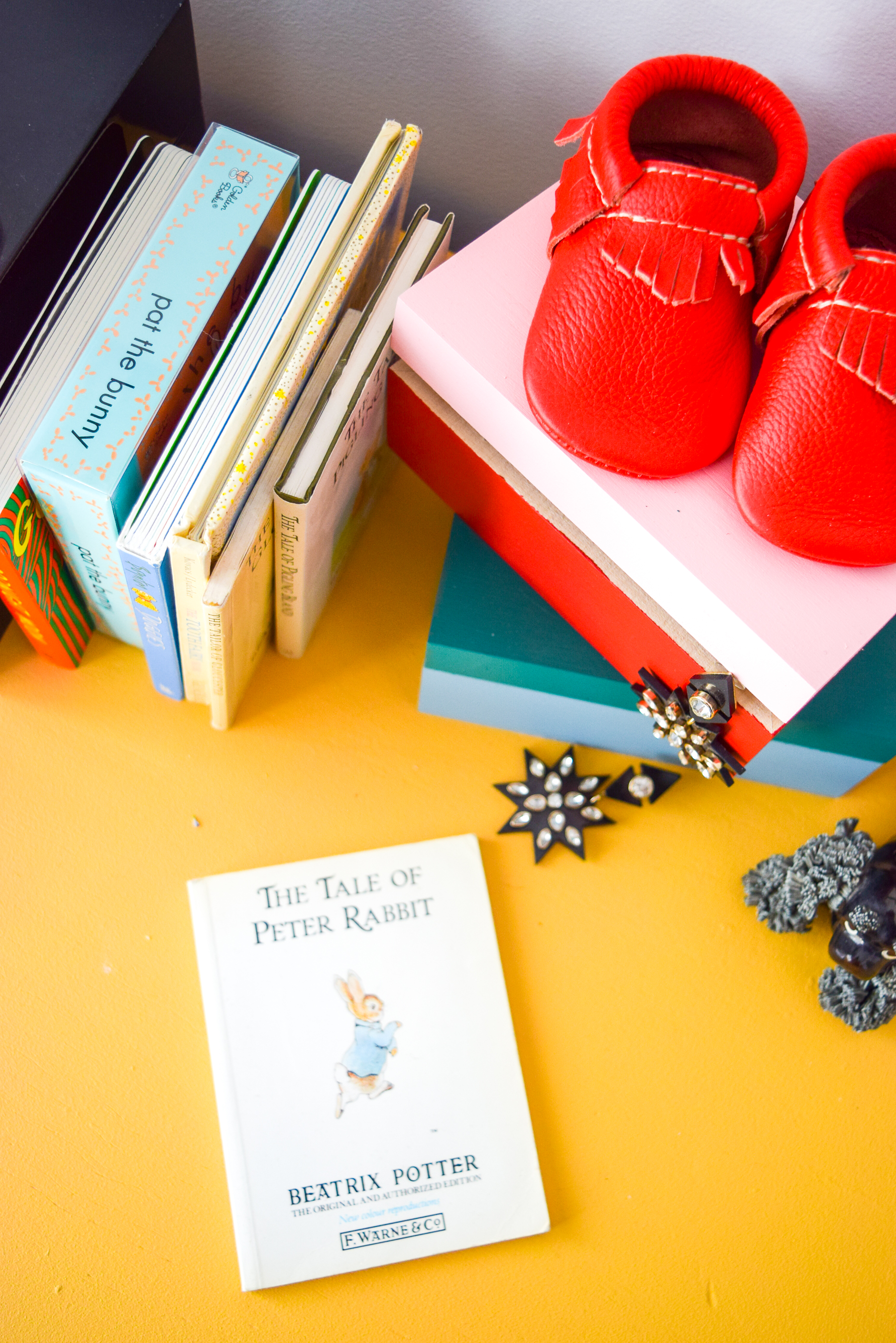 When you found out did you panic? I know I did after yrs of trying it hit me like a brick.

100% – it happened late at night on December 23rd when I realized a few things weren’t adding up. I had one stick left, and it was one that would tell me how far along I would be. I tried it, expecting it to come back “not pregnant” as usual, but when it said “pregnant” and then 1-2 weeks I just about fainted. If I had been cool, I would have saved it for Christmas morning as a gift for Dan, but instead I panicked and ran downstairs to tell him. He grabbed it by the wet end and just looked at me, assessed my state of panic, and then beamed at me. He had to keep repeating “this is a good thing! this is a good thing!” We then kept it our secret through the holiday season, especially during my sister’s wedding. 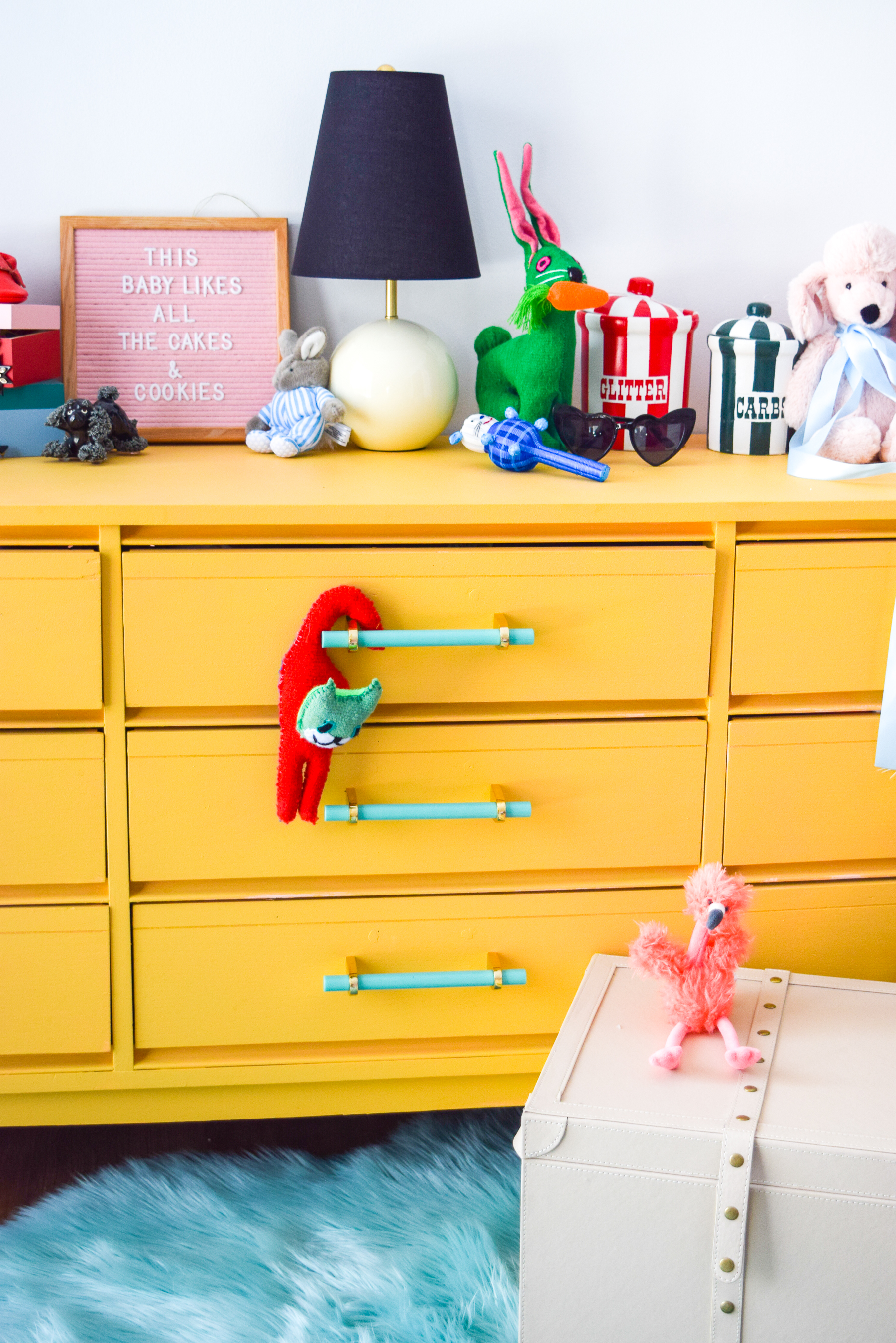 I didn’t buy much of anything until we heard the heartbeat on week 10, and even then it was only a few books and a stuffed animal. I held off on buying anything until I got my first ultrasound and everything was confirmed as healthy.

*my first purchases were actually these Star Wars books, as a nob to Dan, who cannot wait to go over the block book a million and one times. The Vader “princess” is a great book for a boy or a girl, so there are no clues there! we don’t even know ourselves. 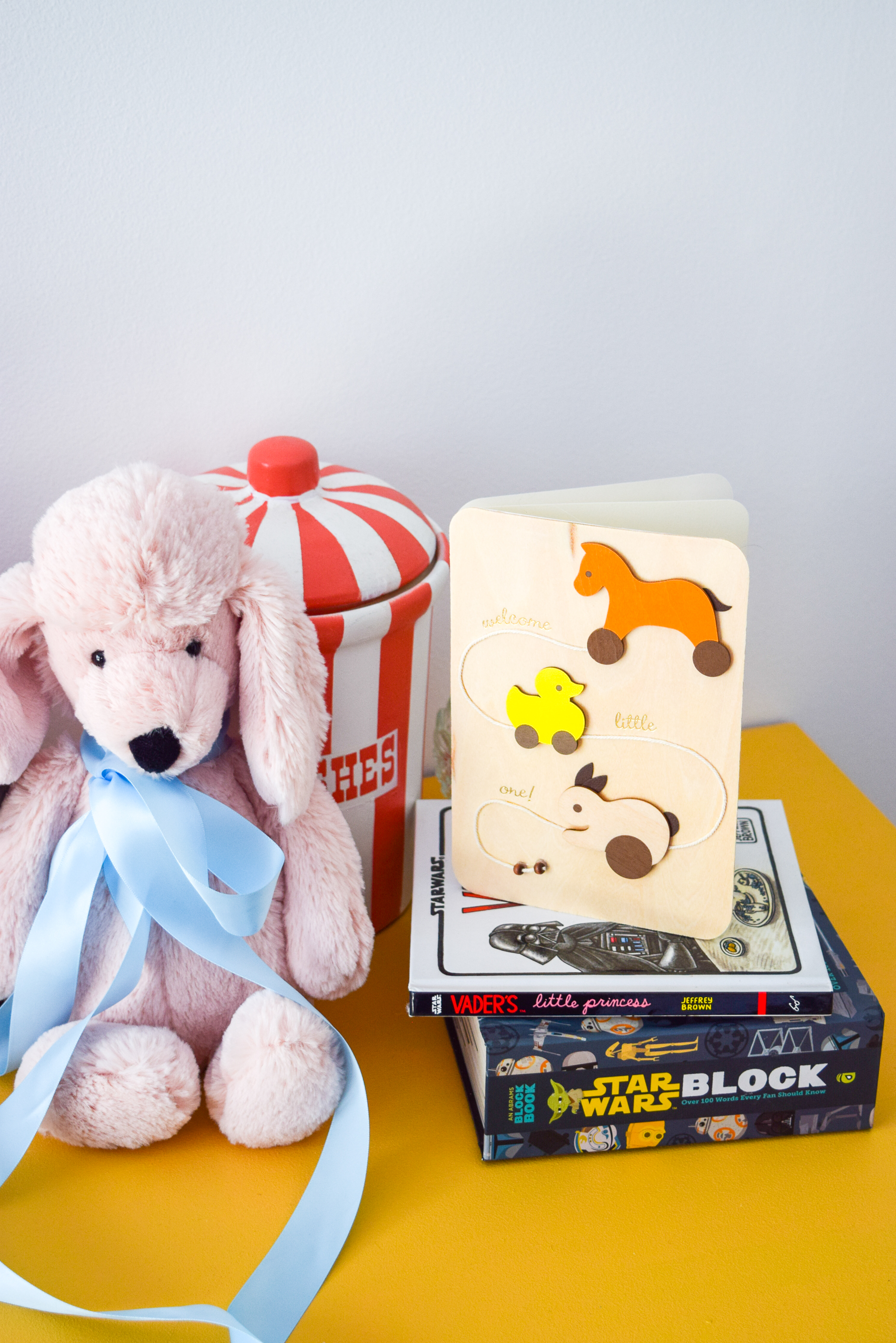 Hand crafted crib or are you gonna decorate a pre fabricated one?

I’m looking at a few convertible ones that start as bassinets, and grow from there. I want an oval or round shape so that it doesn’t have to be placed up against a wall. Would you expect anything less than quality design from me? lol

Do the pink balloons mean it’s a girl?

We don’t know yet! Pink was a stylistic decision. I actually had about 30 balloons purchased (in all kinds of colours), but it would have cost a small fortune to inflate them all in Toronto, so we settled on the ones with hearts. 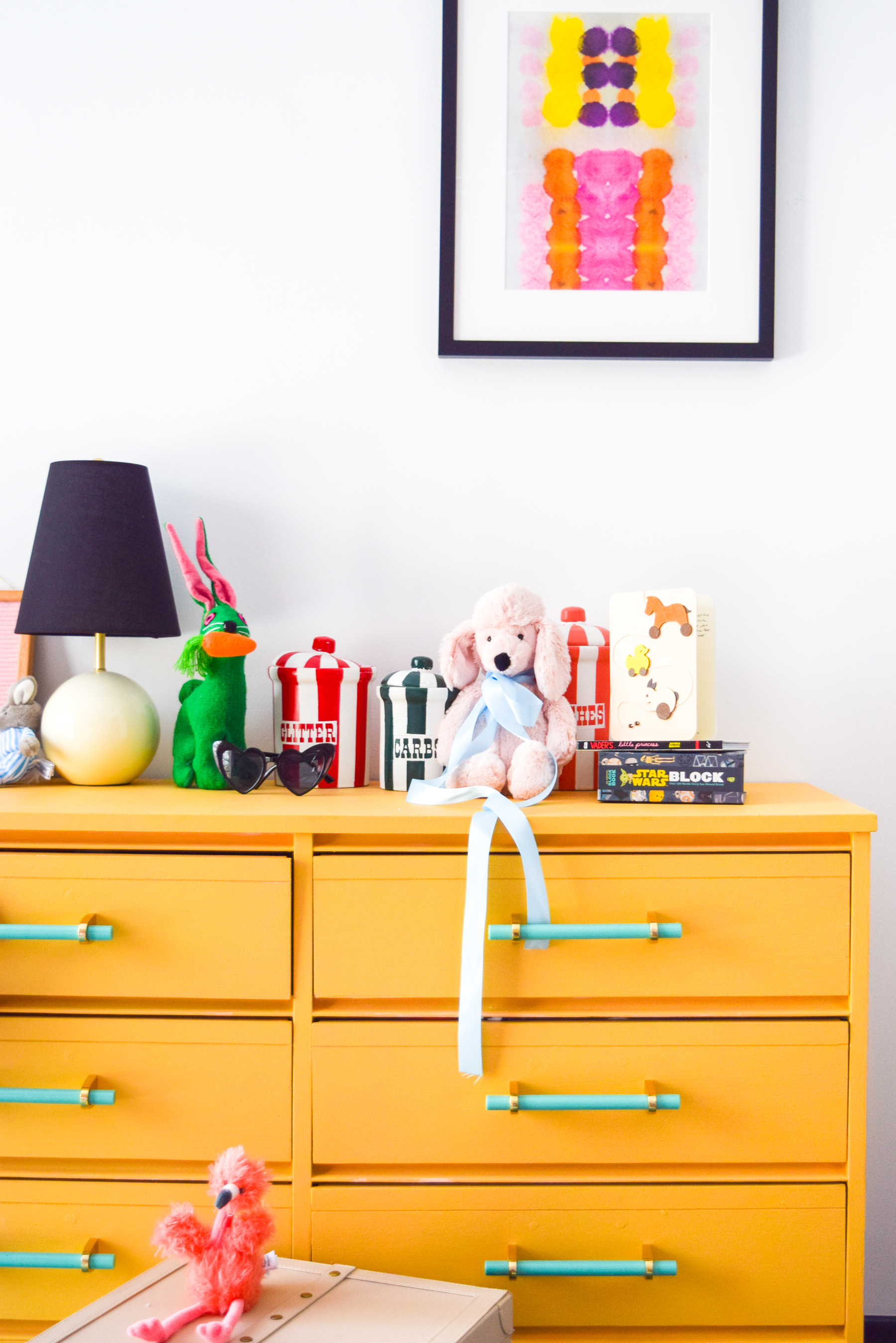 Will you do a gender reveal?

Absolutely! Not a party though. We’ll find out together, and then I’ll do a post about it. We won’t reveal the name until this person greets the world at the end of the summer.

Got more questions? Drop them below! I’ll be doing another update closer to the end of the second trimester! And as always, thanks for supporting us along this journey.