Admittedly I had hoped to have this post follow shortly on the heels of the HIS Bike Makeover // here // but life got in the way as you all know, and then we went on our summer road trip // here // & // here // and had planned to bring the bikes, but mine wasn’t done! Instead my bike sat in a disassembled pile in the garage for like 3 weeks until this weekend when I put it all back together. I won’t repeat the tutorial for this project since it’s all in the first post // here //, but I will add-in a few steps or tricks that I picked-up along the way. My pink spray paint bike makeover is done just in time to enjoy a few leisurely fall rides around the base and look forward to next spring. 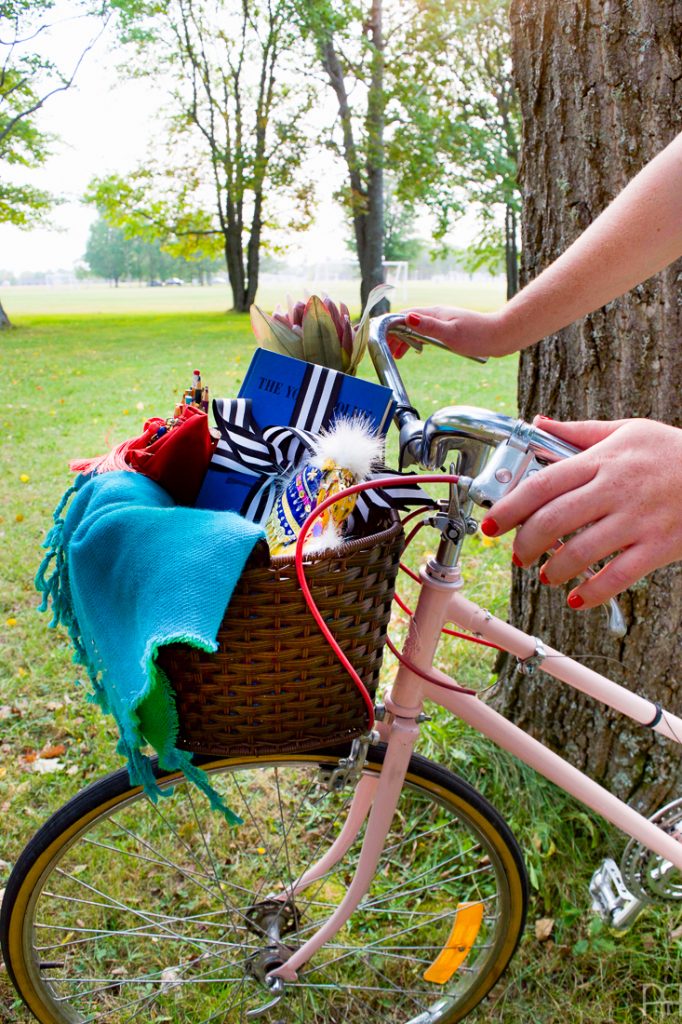 I chose pink for my bike makeover, not because I love pink (because I do) but because I thought it would compliment the more classic style and frame. I purchased a Sekine off Kijiji earlier this summer in the hopes of fixing it up to ride around base to the pool. While that didn’t happen in time, it will absolutely be ready for next summer when I plan to take the Qs by storm with this pink menace.

I originally had grandiose plans to add a black and white stripe to a few of the bars on the frame (and I may still) but in the interest of finishing the bike before I forgot how to put it back together, I stuck with a simple yet resplendent pink from the Tiffany Pratt Collection by Krylon. 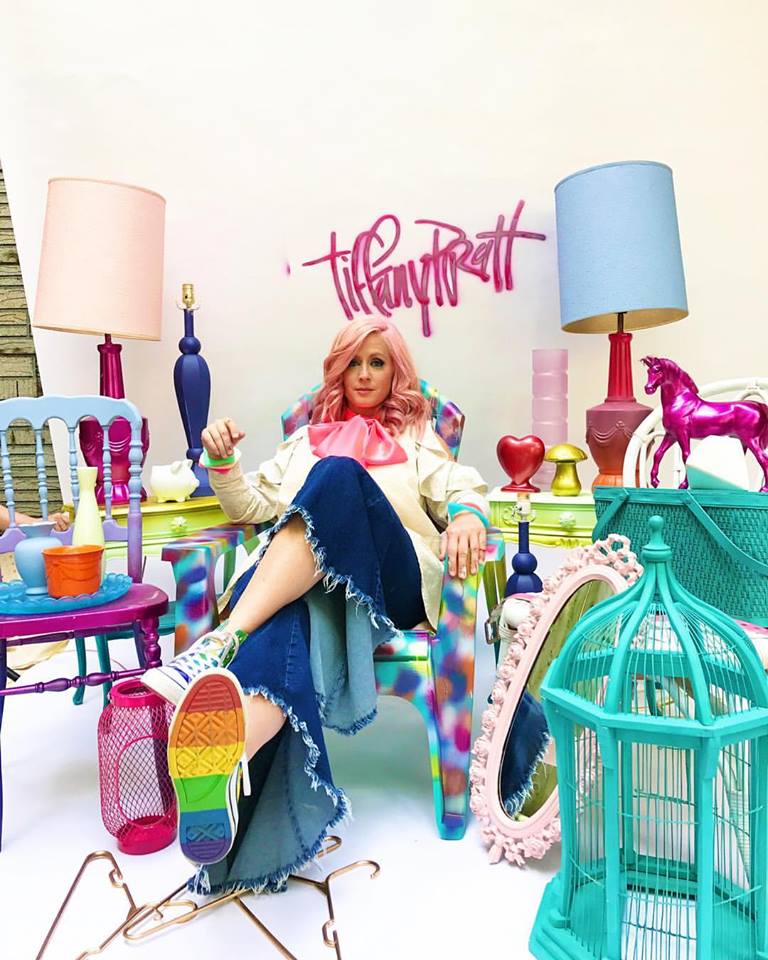 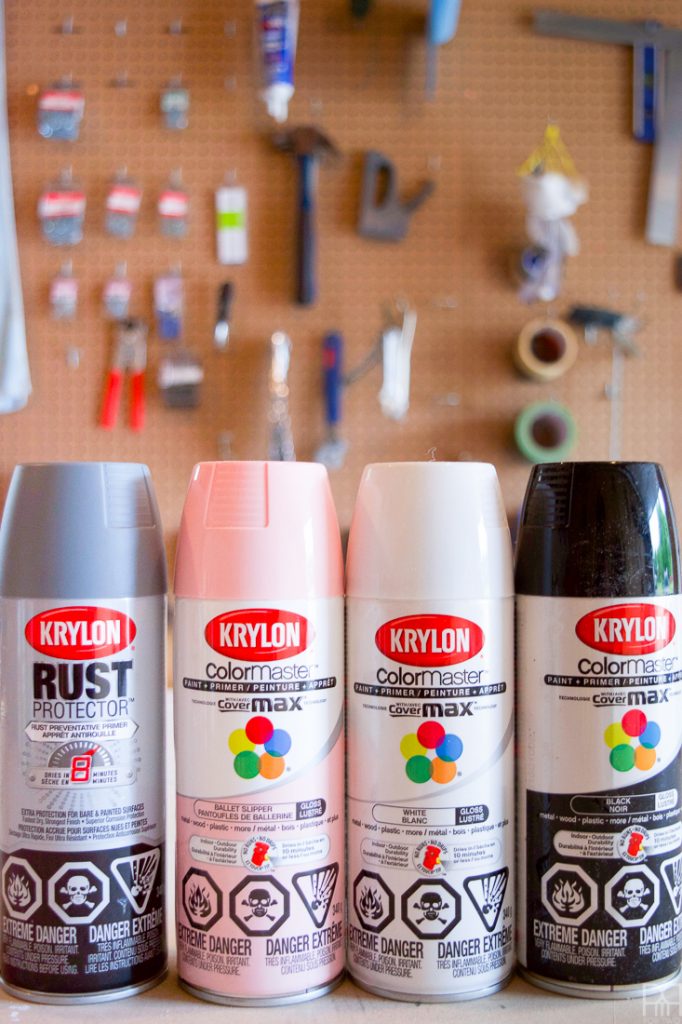 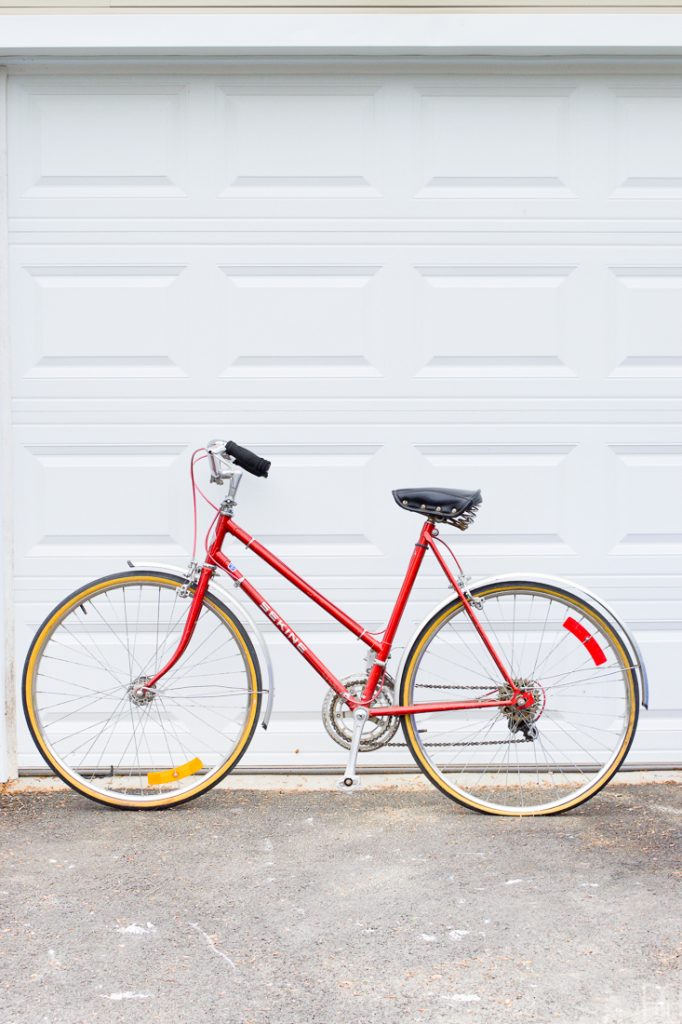 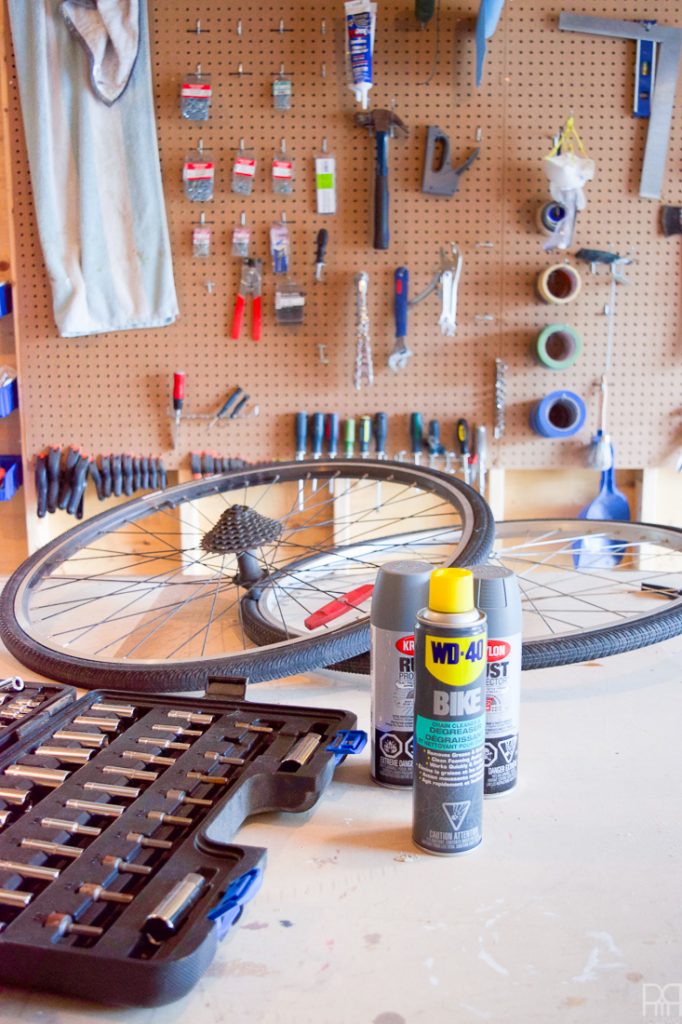 Because my bike was much older than Dan’s, I needed to spend some serious time de-greasing the parts before I could properly clean them, let alone re-assemble the thing! The WD40 Bike degreaser that I picked-up at Canadian Tire was a life-saver and made the job so much easier. It’s a good thing Canadian Tire also sells Krylon and a bike chain grease because I had to make a final stop before I could finish the bike.

I spent the better part of 2 hrs trying to re-assemble everything and running into the same problems; I had left my project too long, so there were things I no longer remembered about how I put it together.

Sure, I took detailed videos showing how complicated parts connected and assembled (video is always better than photo) but it was for naught when I couldn’t even figure-out the simple parts. That being said, don’t wait too long after taking it apart to put it back together.

I eventually got it put together and can say that my brain has been challenged enough for the week, no need for sudoku or the crossword! 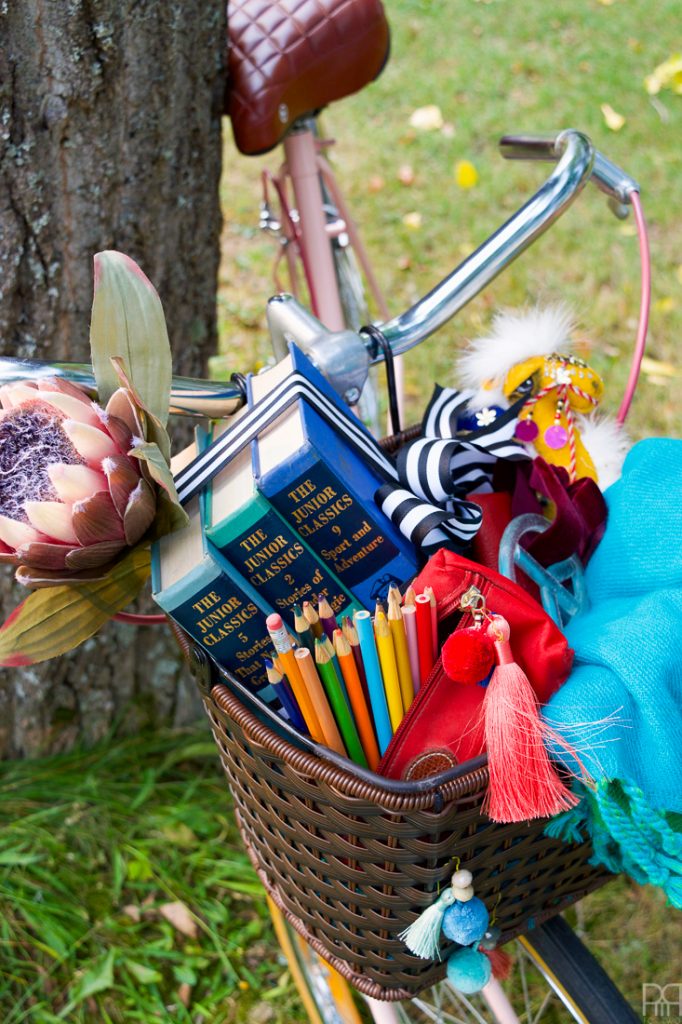 Back to school is heavy in the air, and as you can see the leaves have already started falling. The temperatures were pretty brisk this past weekend (fine by me as long as we have sunshine) so I figured I’d pack a blanket while strolling through the park with the bike.

I’ve also got some cute school supplies, because why not! 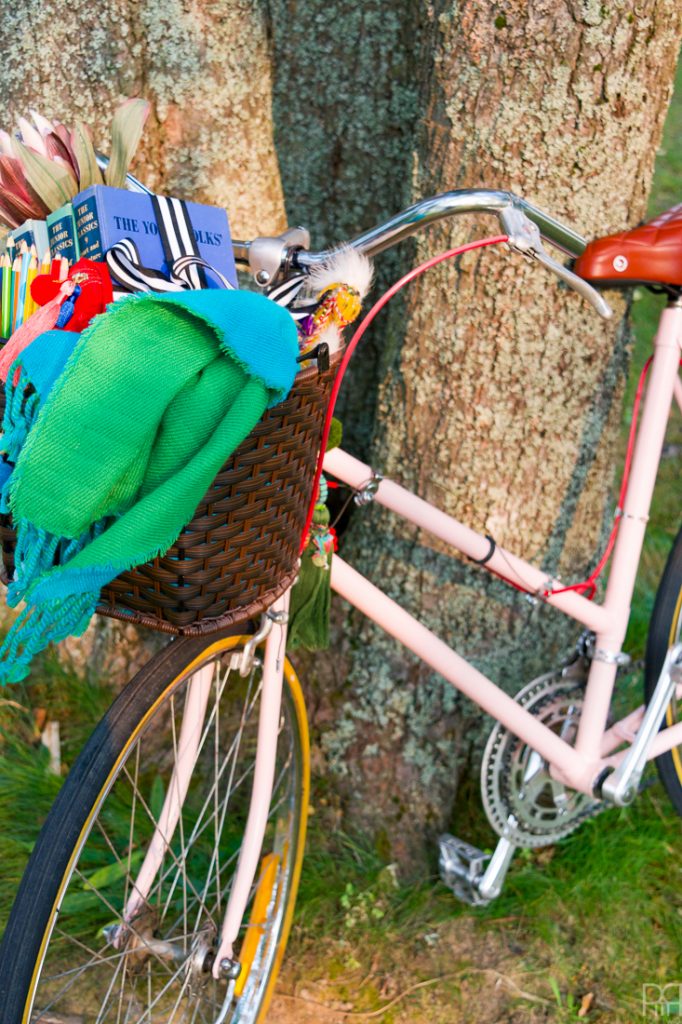 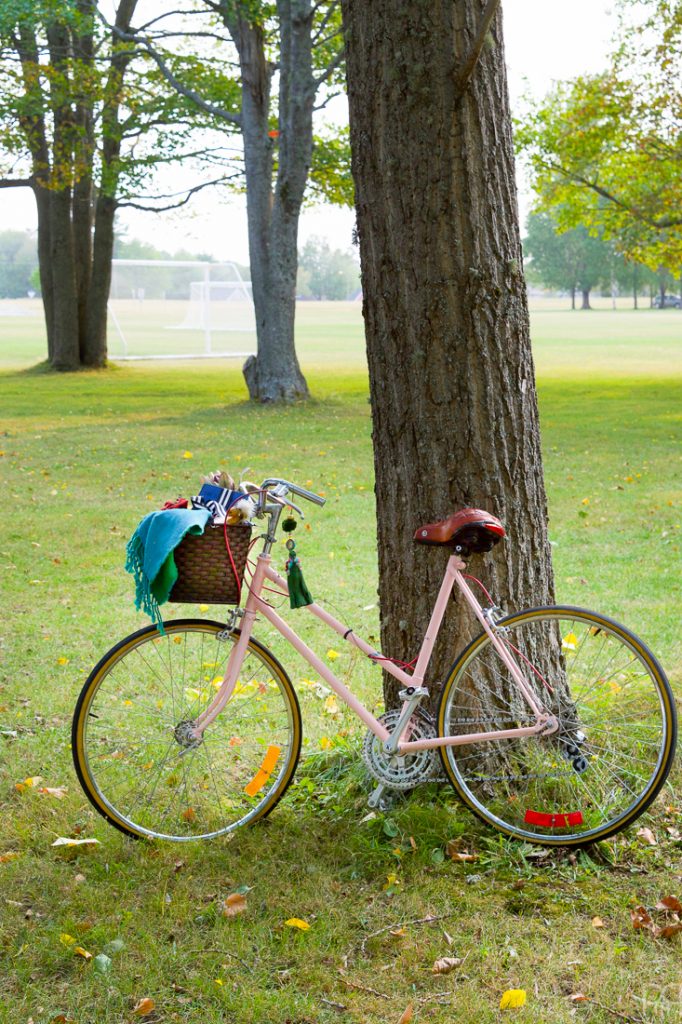 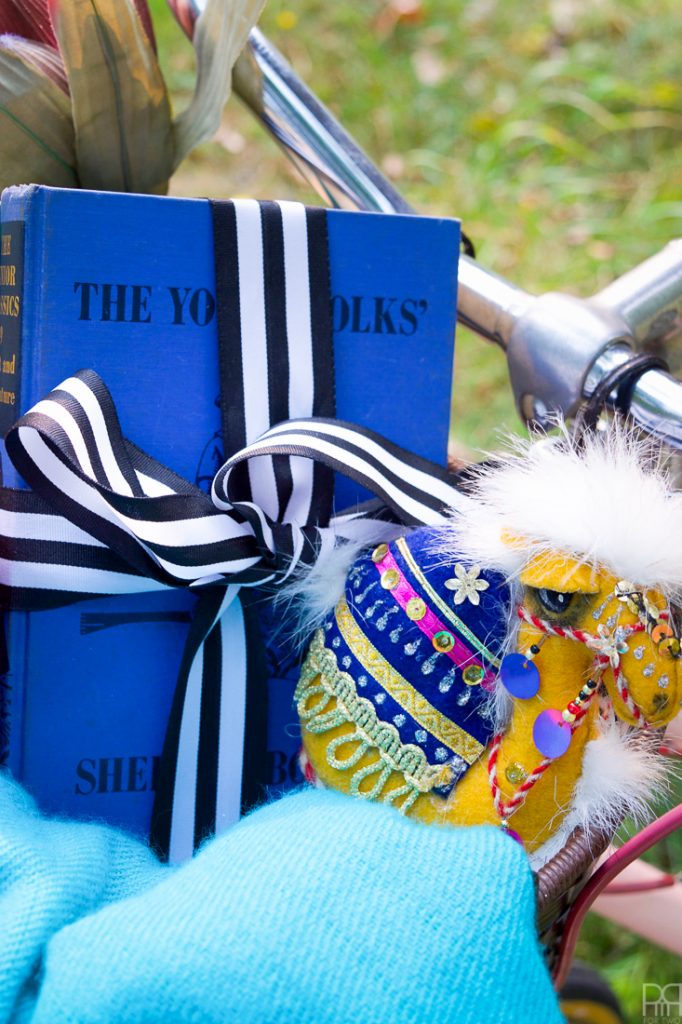 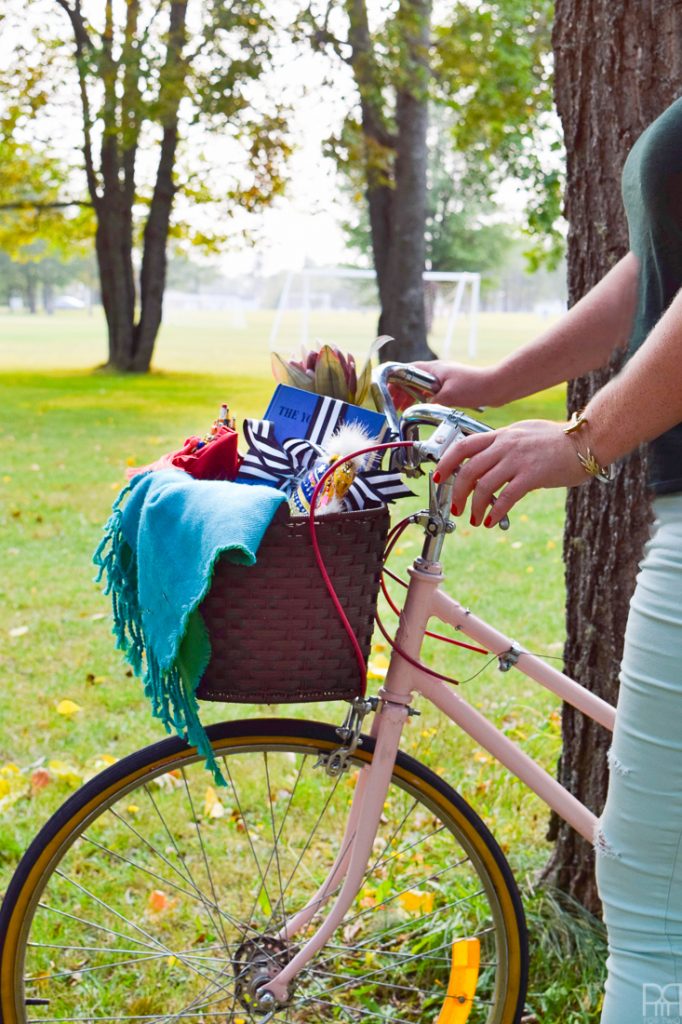 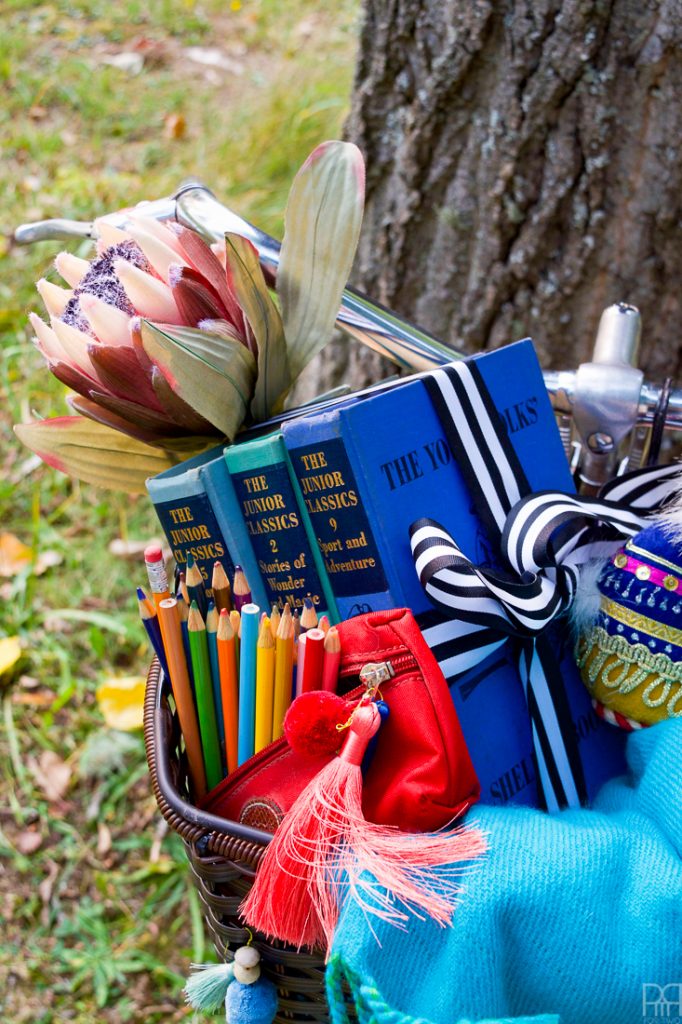 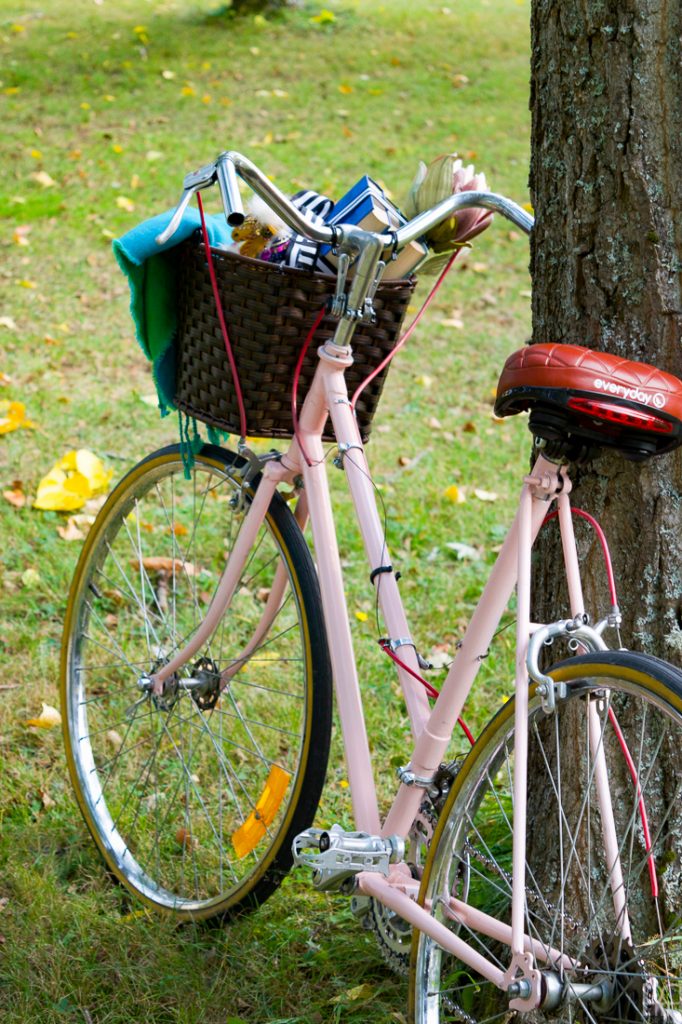 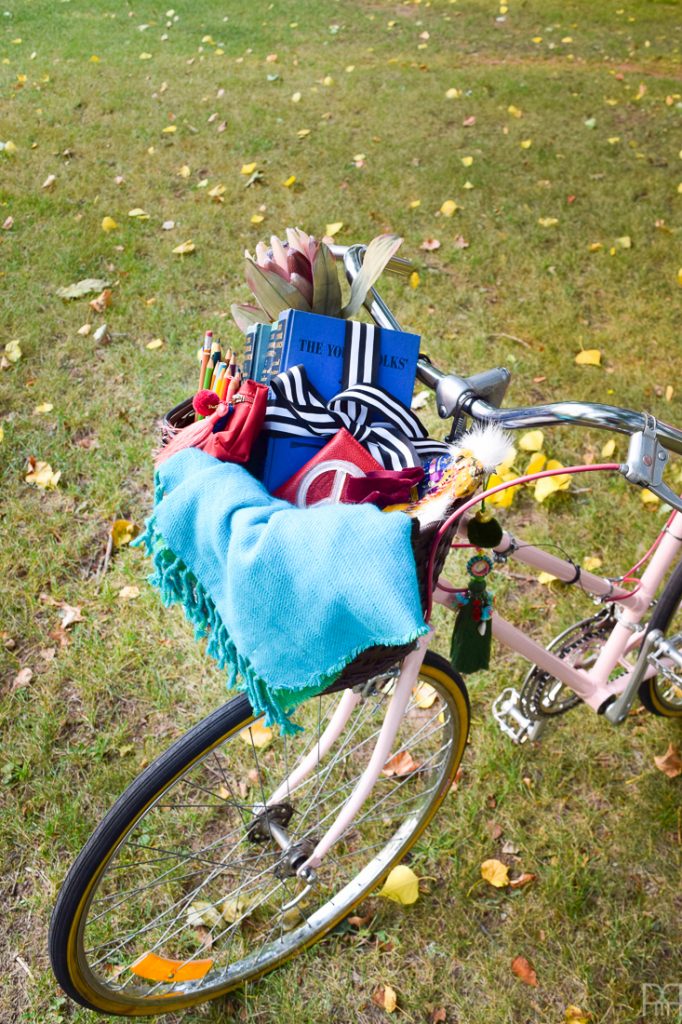 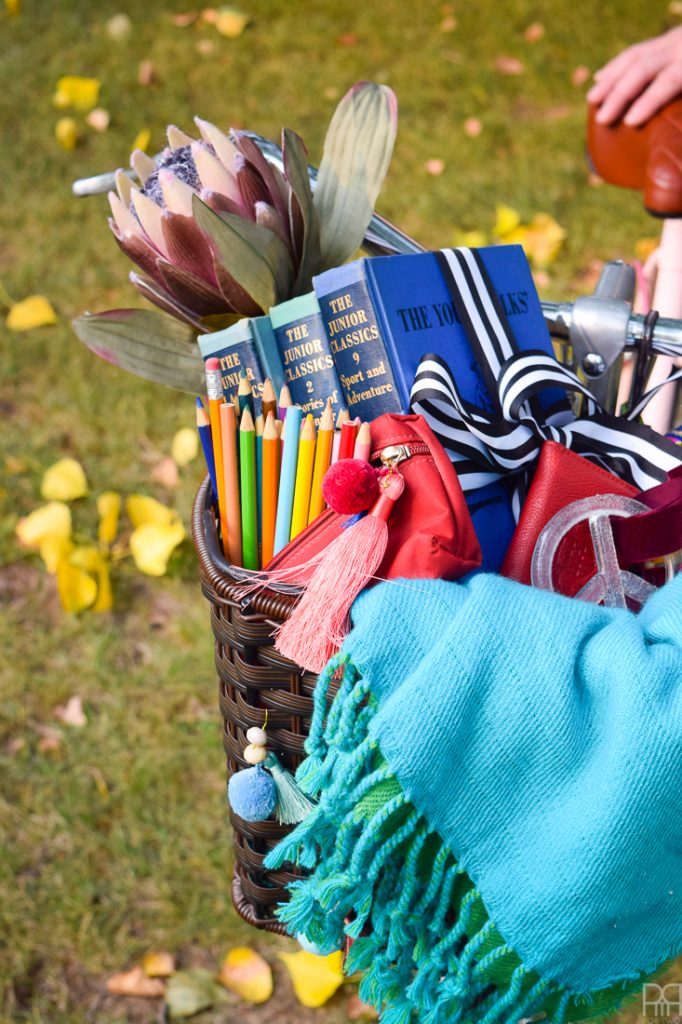 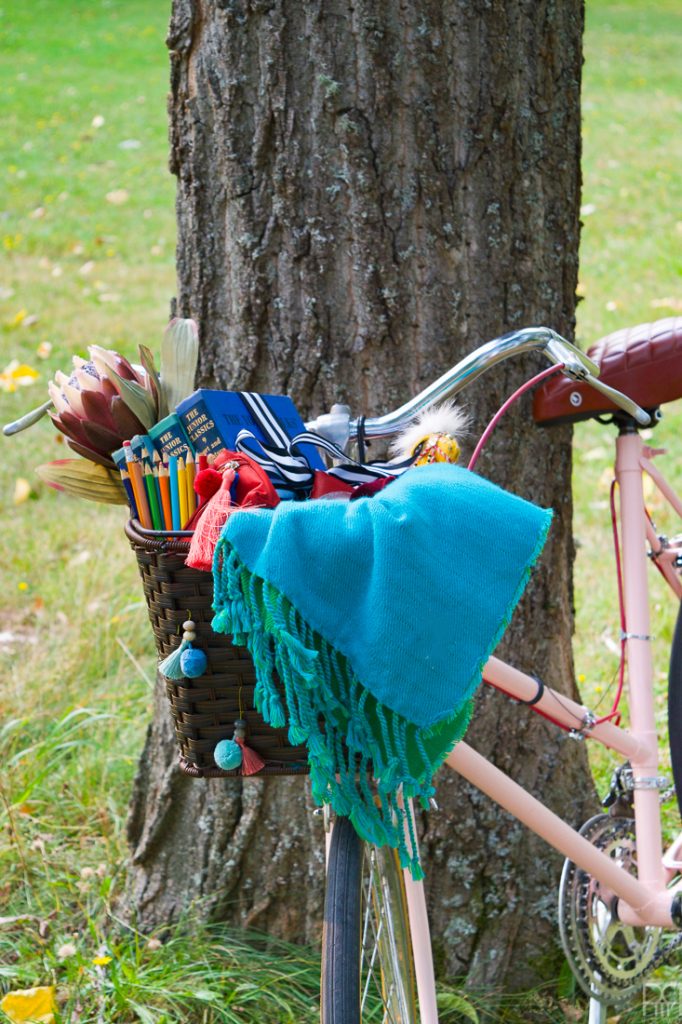