Each House Hunting Trip is a quest unto its own. When we set off to CFB Gagetown last week for our trip we didn’t know what to expect! We had some private listings to look at, and included some PMQs for good measure. It quickly became apparent that a PMQ was once again the best option for us, so instead of boring you all with photos of apartments to rent off-base, I’m sharing the four PMQs we toured, and ultimately chose from. 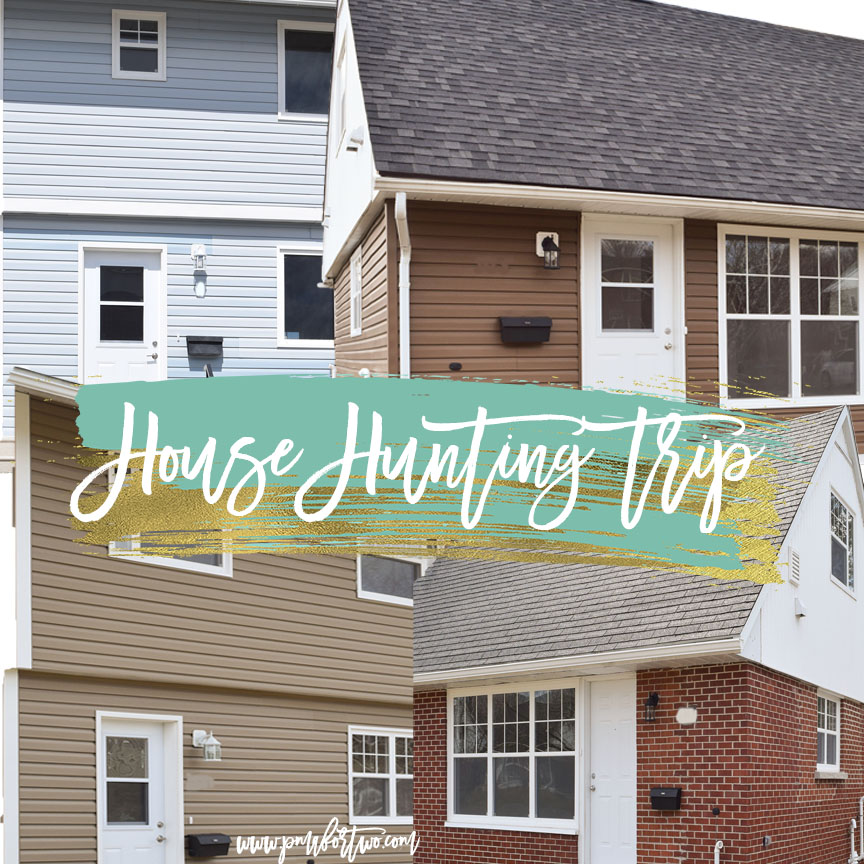 If you need a quick refresher on what a PMQ is click here.

As a family without kids we’re only entitled to two or three bedrooms in either a bungalow, A-frame or Row house. We crossed the bungalows off the list from the get go, and opted to tour two row houses and two A-frames, all of them completely renovated.

It would seem that since we were last there, the town of Oromocto, CFB Gagetown and CFHA Gagetown have invested millions of dollars into bringing the PMQs into the 21st century and up to code for a livable domicile.

We had a less than stellar experience the first time around with row house living so we were already leaning more towards the A-frames, but after touring them all it wasn’t as cut and dry as we would have thought.

The newly renovated Qs would give anyone a beautiful home. I’ve snapped photos inside each of the Qs, but editing them all would have taken forever. What I will do, is reveal photos of the interior when we tell you which one we’ve chosen! Leave a comment and tell me which one you think we went for and why! 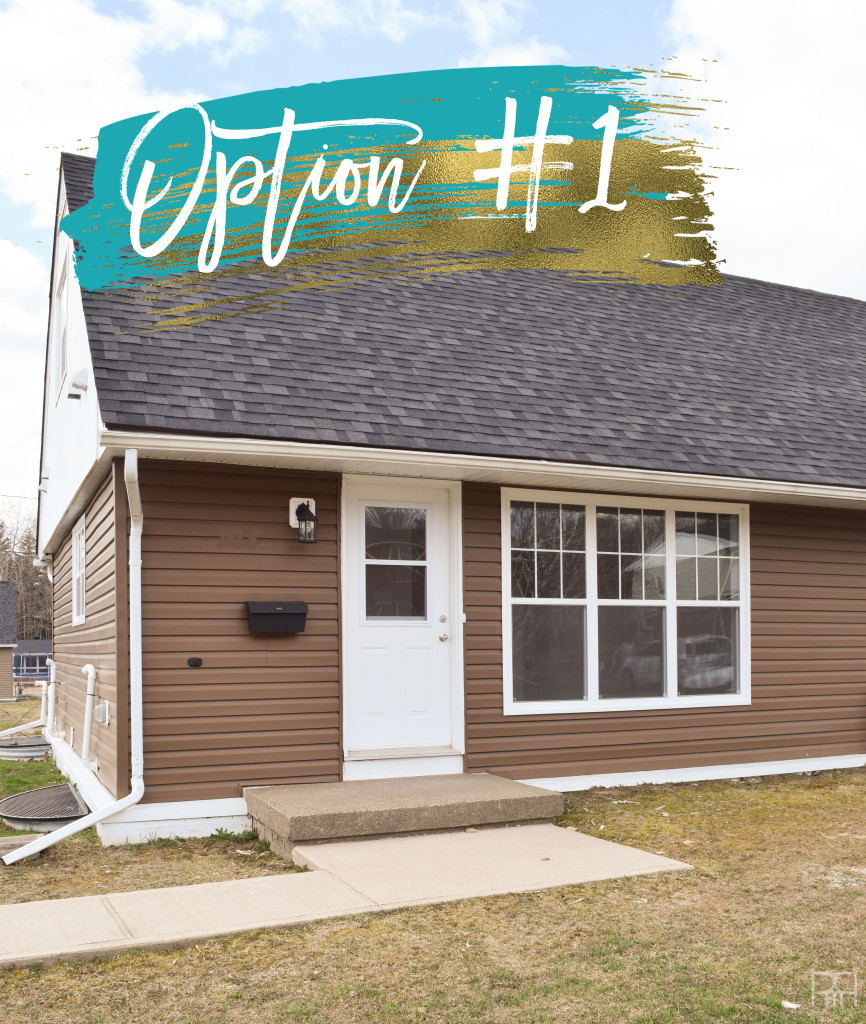 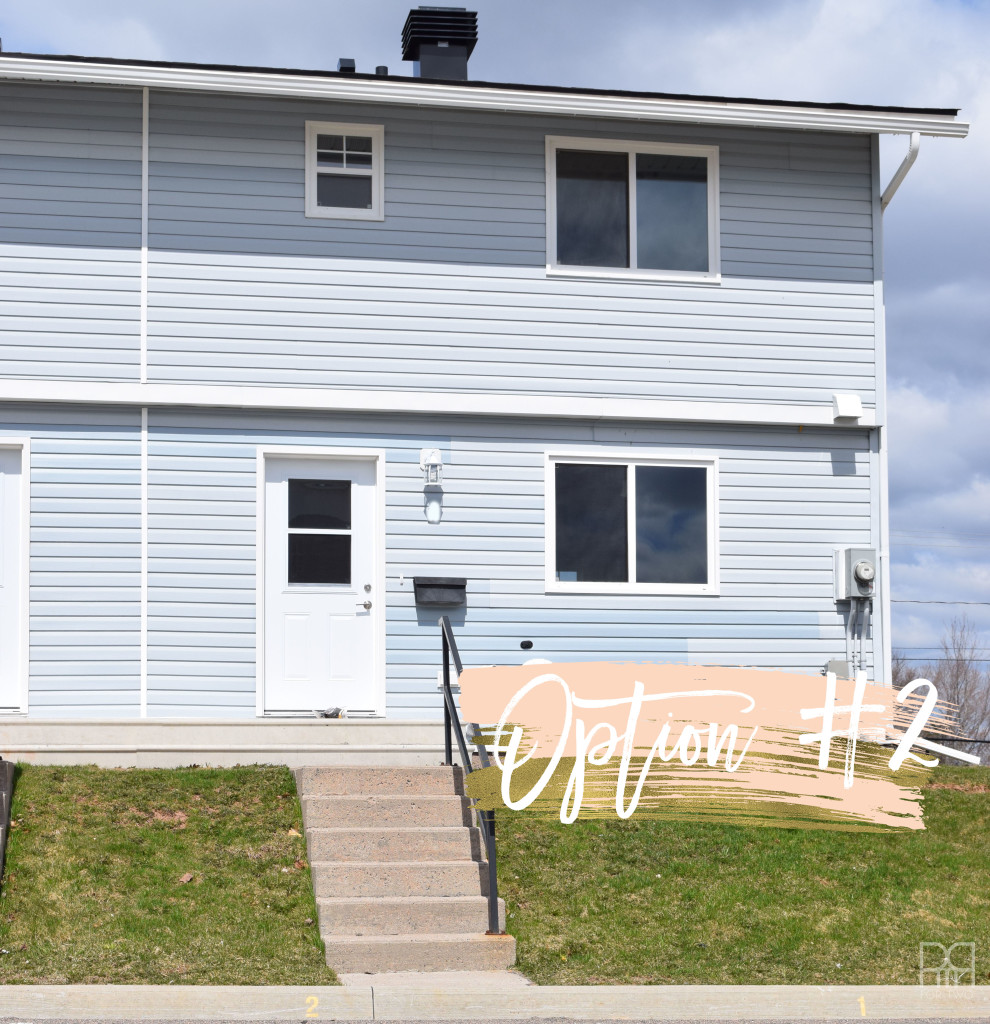 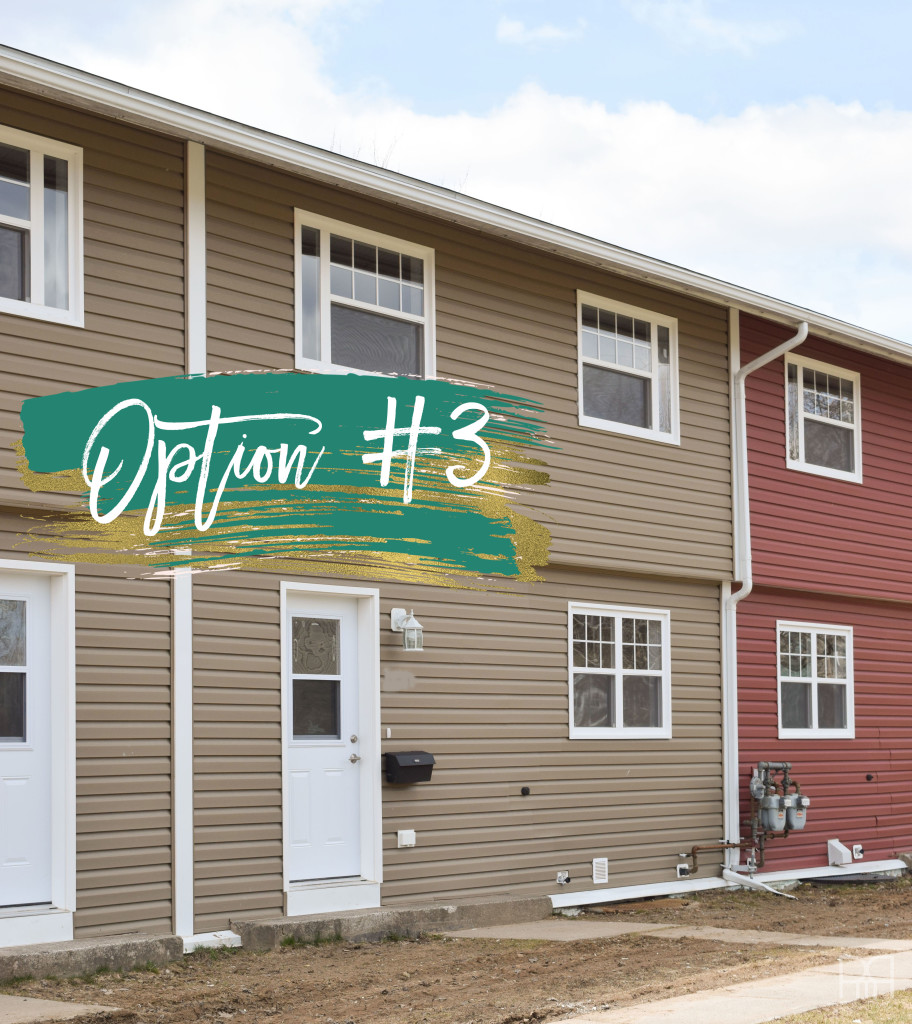 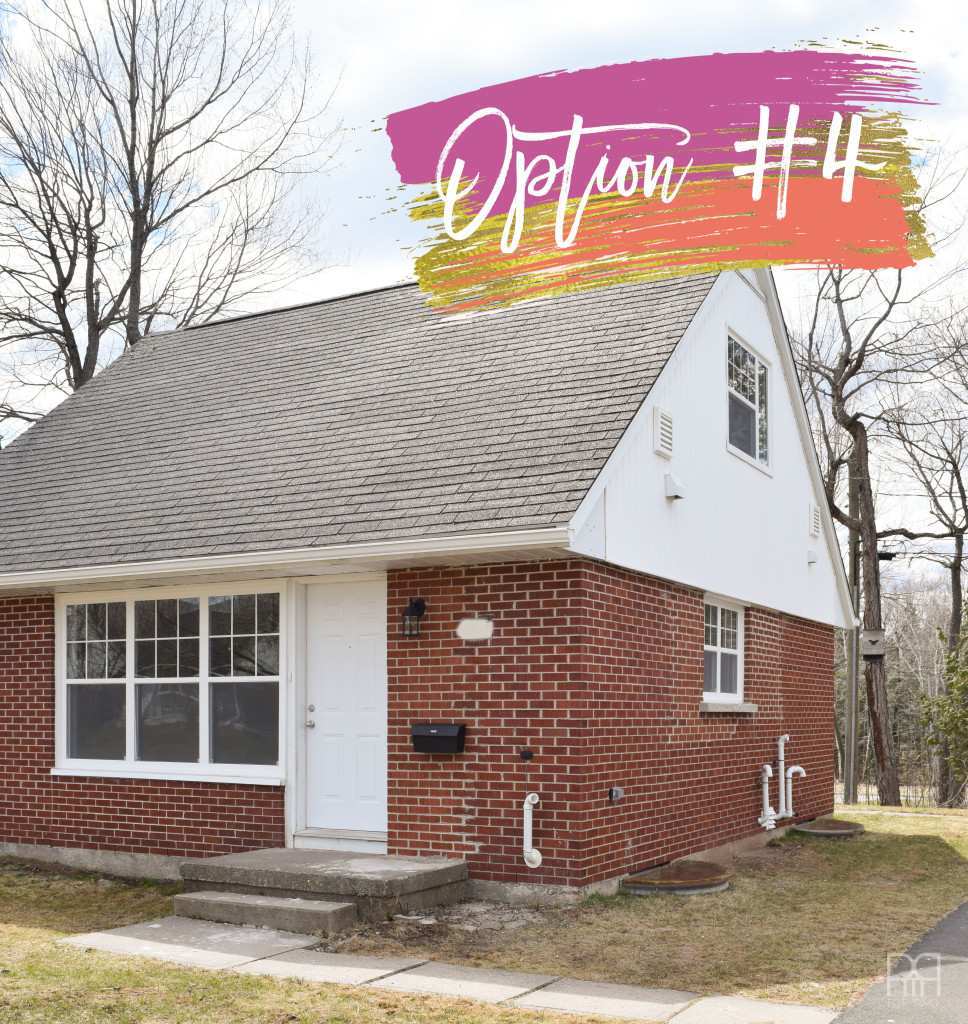 I’ll let you guys take a guess on which one we chose! Let me know in the comments 🙂

Btw I was putting on quite the show on snapchat for those following me while we toured the homes. I shared the inside of each home, my thoughts, impressions etc. You should follow me! 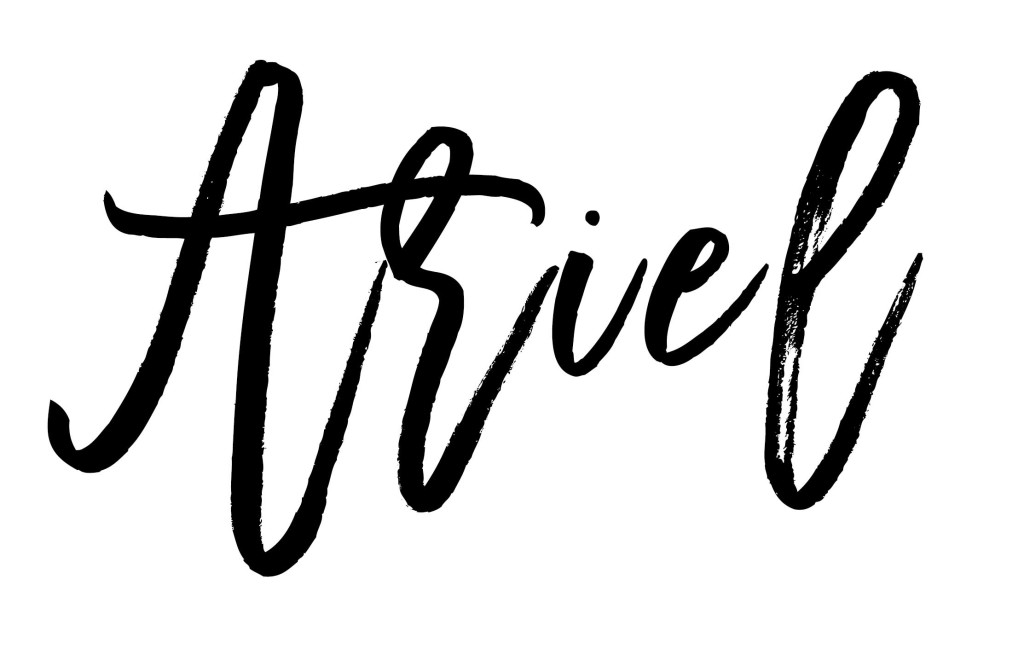 Living for this little slice of heaven from last y

Got a grabby kid? I do. AD: So using my @fiskarsam

Pastel seafood tablescapes are few and far between

While we’re in a rental, our kitties are living