For those of you who had been following along on social media last week, we had our “half way” anatomy scan, and found out the sex of our baby! I had a gut feeling, so did Dan, but we would have been equally excited either way. We just wanted to know!

Don’t let Bruce fool you, this is an exciting moment for us.

Check out my Custom Dyed Baby Onesies, and my post about Pregnancy Cravings. 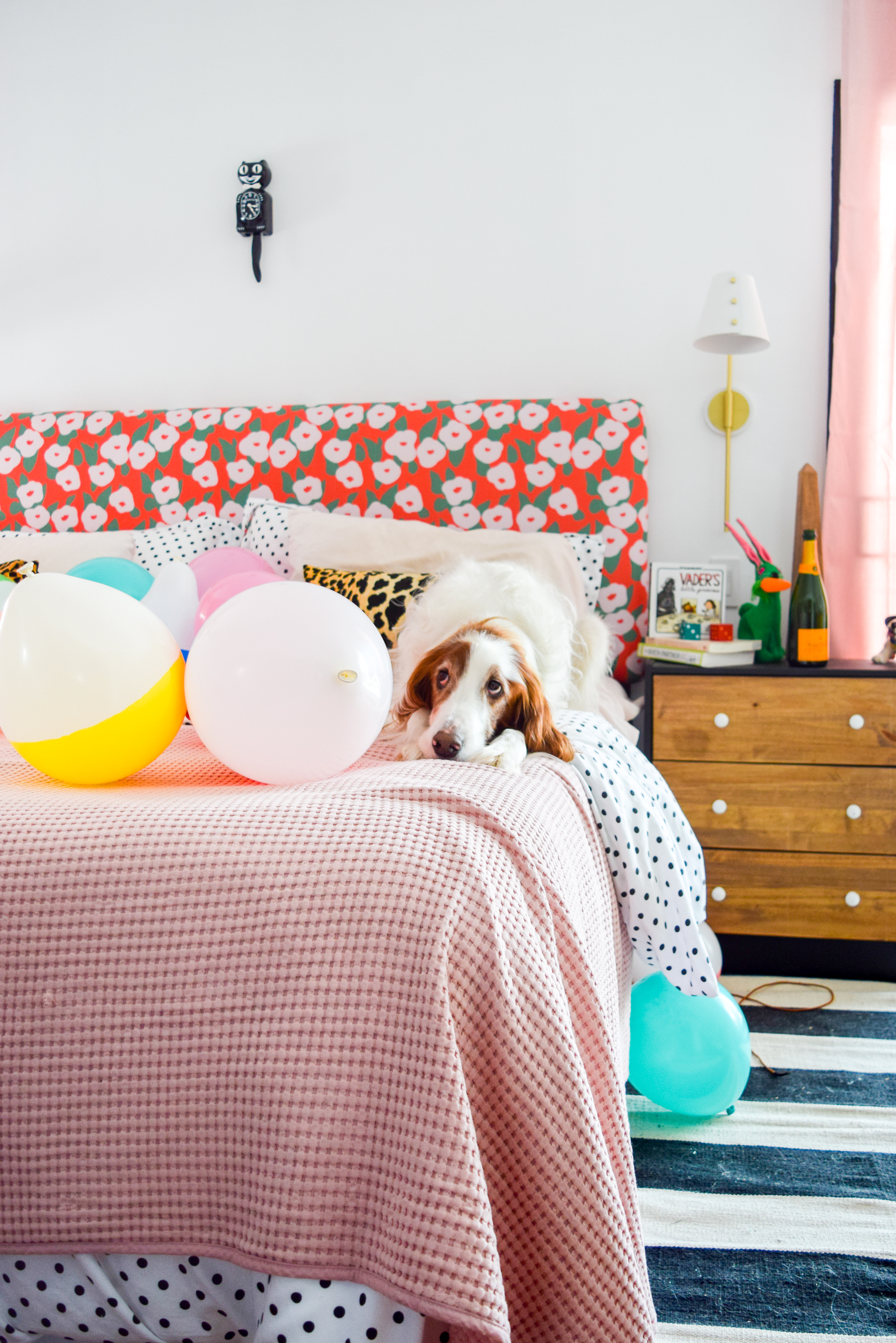 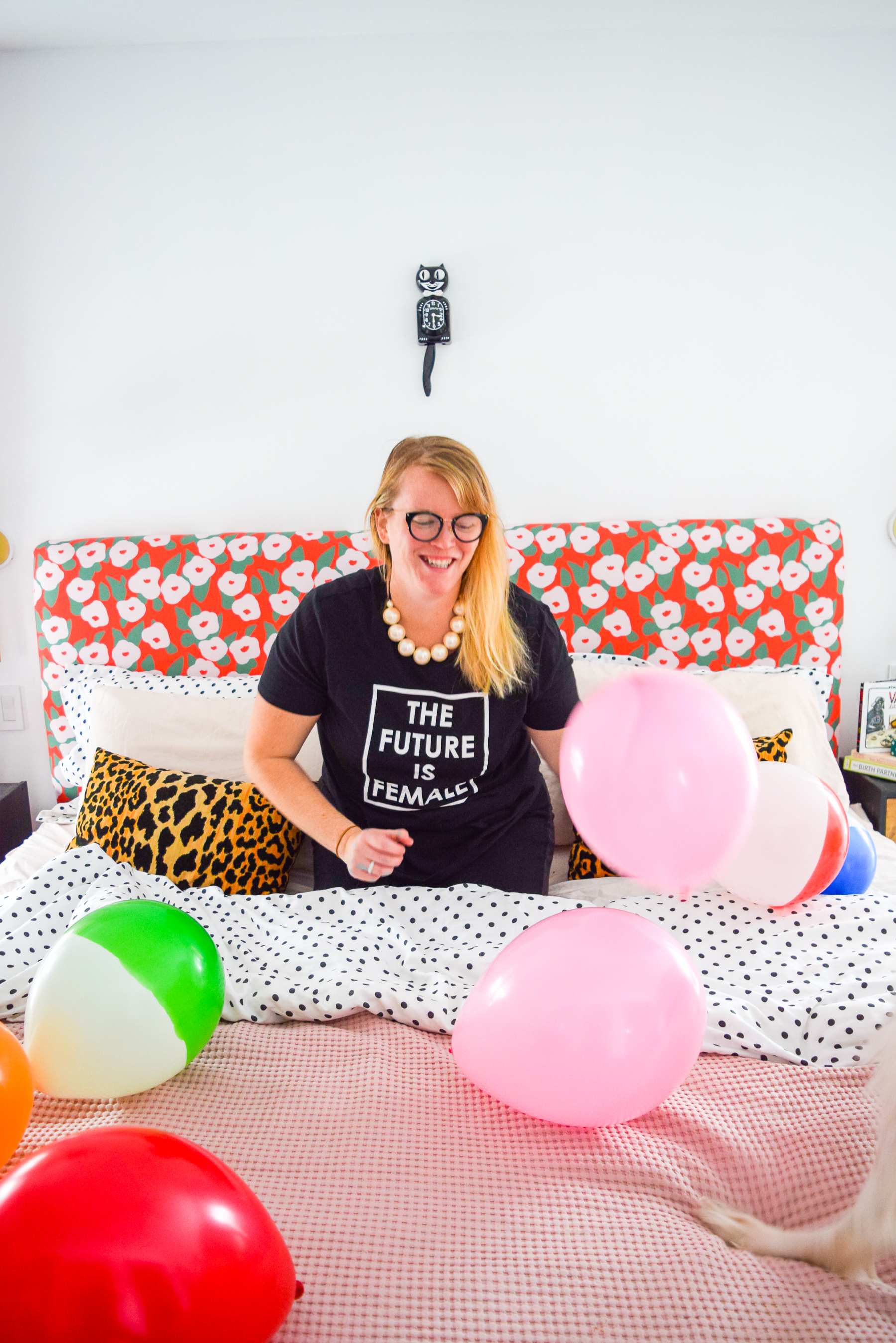 PMQ for two’s newest addition will be a girl! We’ve already got a name picked-out, but won’t be sharing that until after birth (and even then).

We want to keep parts of her life private, so her appearances on the blog and my channels will be controlled. I’m still unsure how we want to share her with you guys, so bear with me while we figure it all out!

While it would be super easy to include her in the day to day, I want to make sure that I honour her right to privacy and a digital legacy of her own creation. 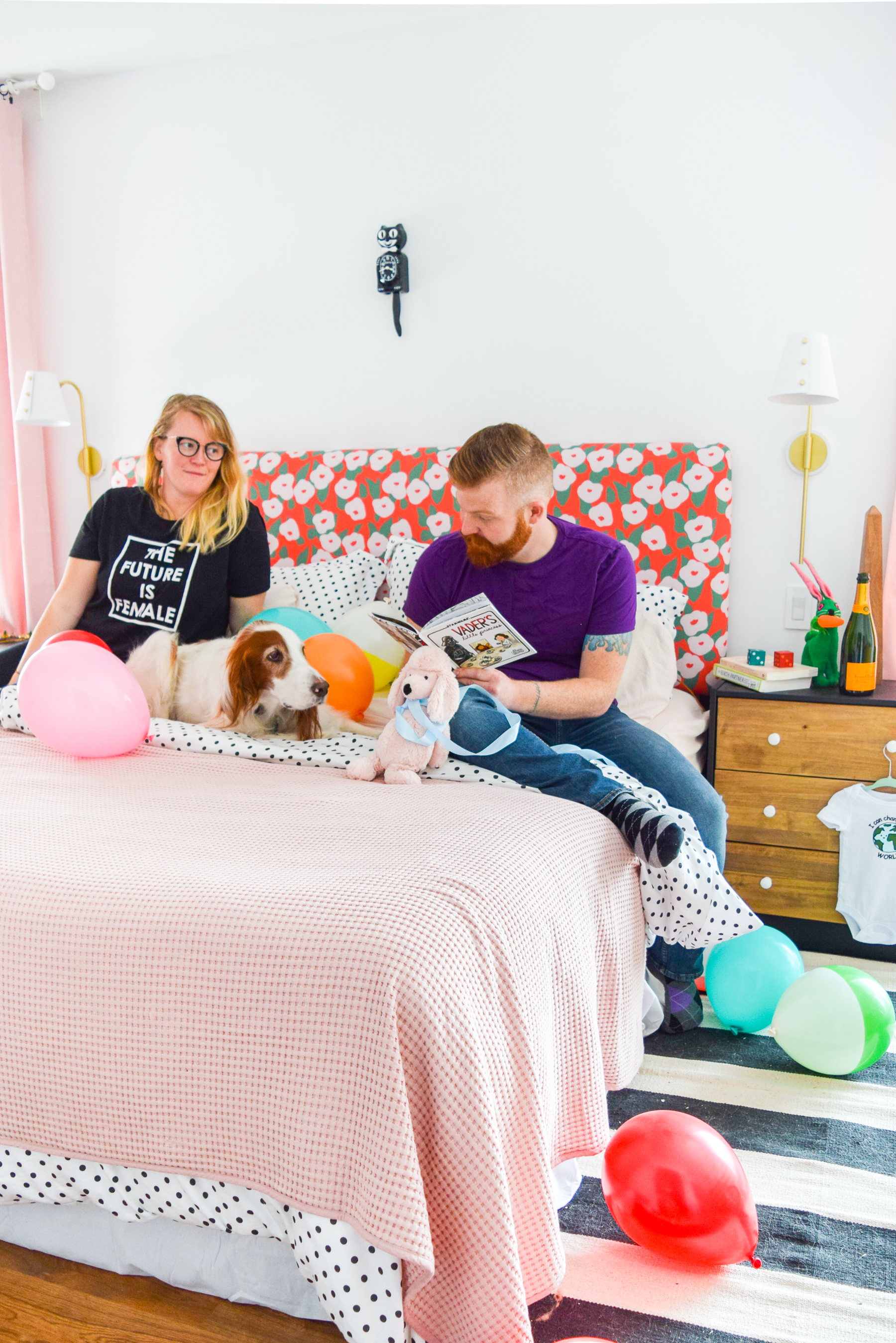 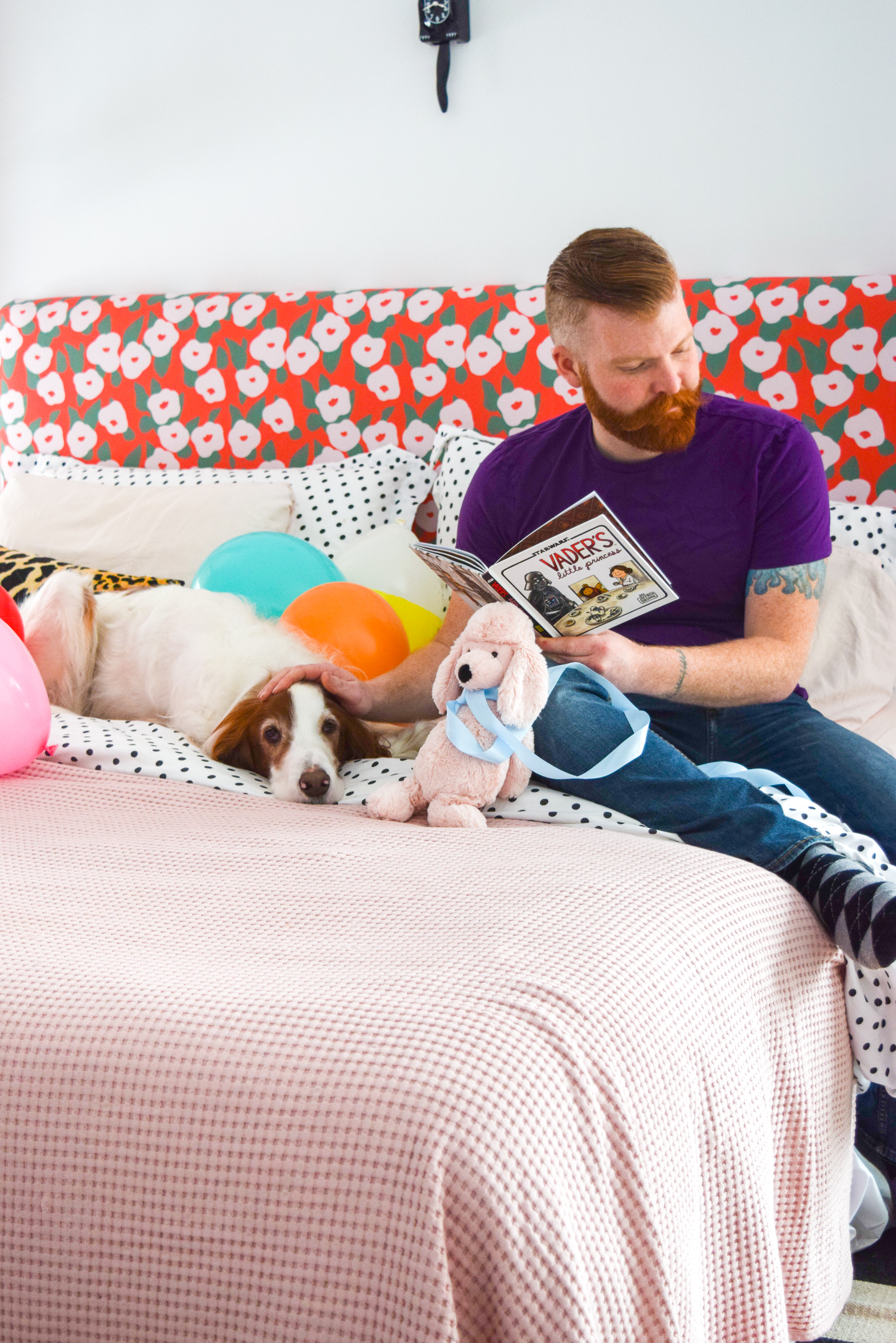 Bruce – he is too much. He can tell the emphasis is slowly changing from him, to someone else. We think he’ll be her biggest fan once she’s here, and in the meantime he loves putting his head on my tummy for a snooze and a listen.

He’s going to be in for an adjustment, that’s for sure! Hopefully he’s enjoying all the stories we’re reading to her, I sure am! 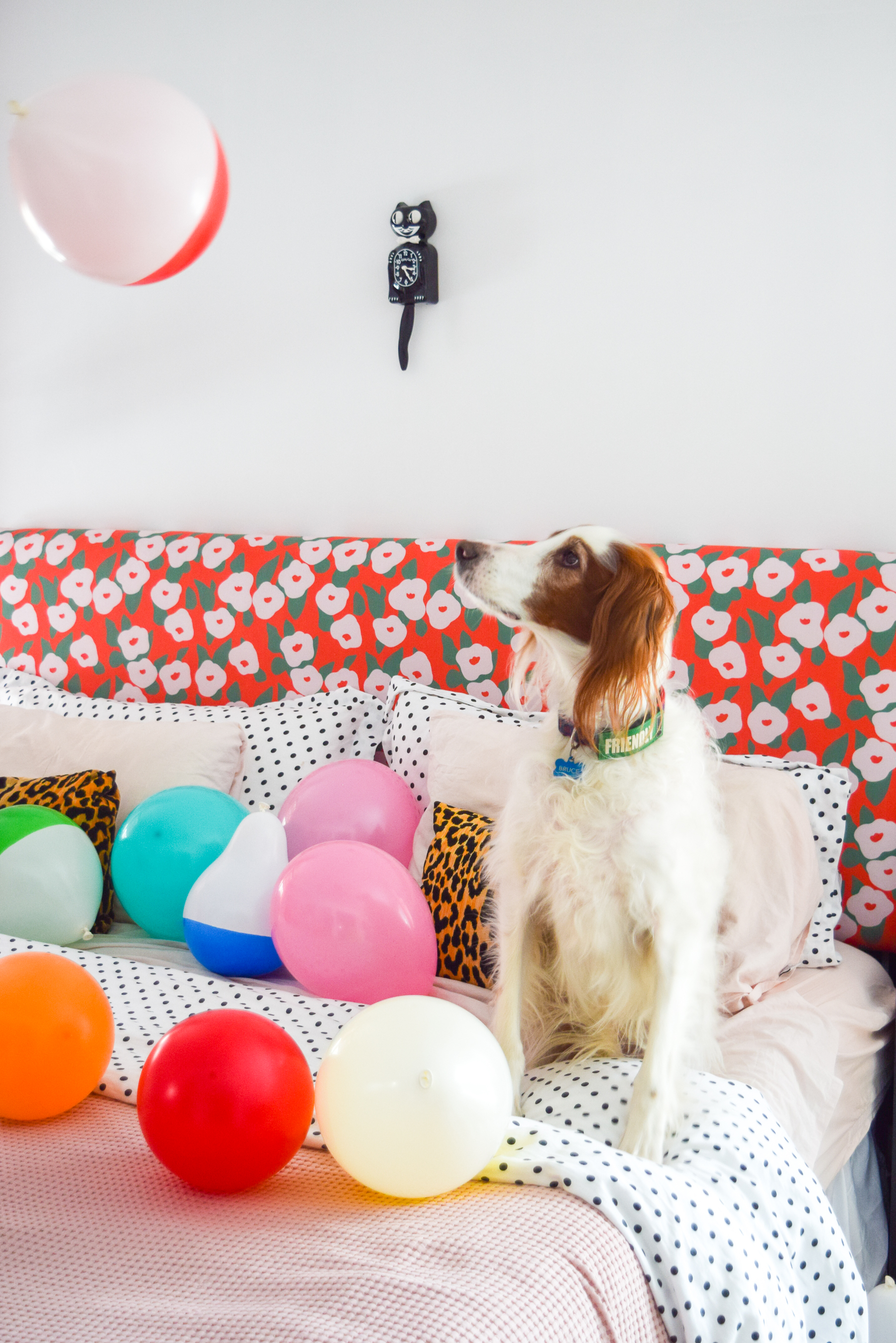 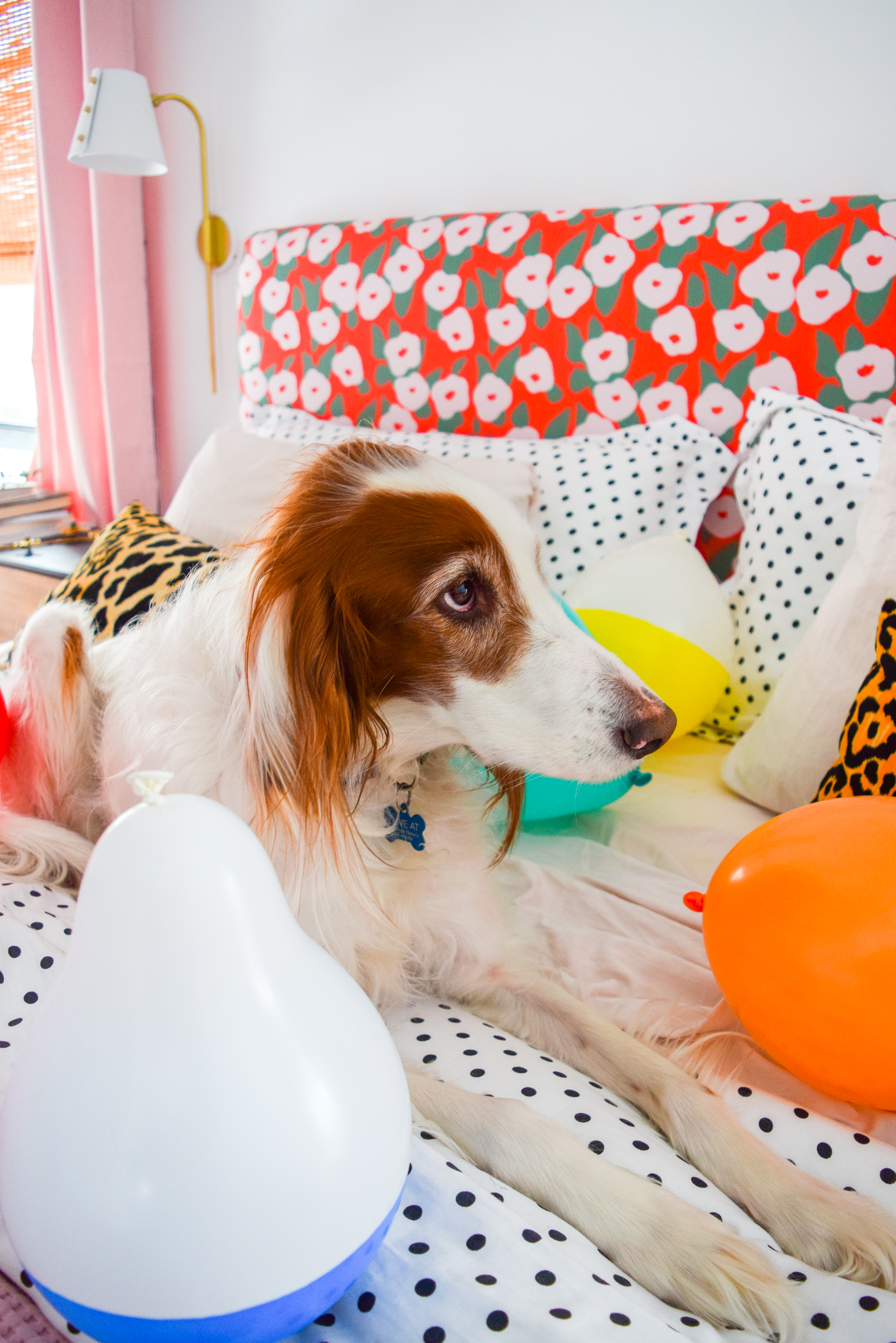 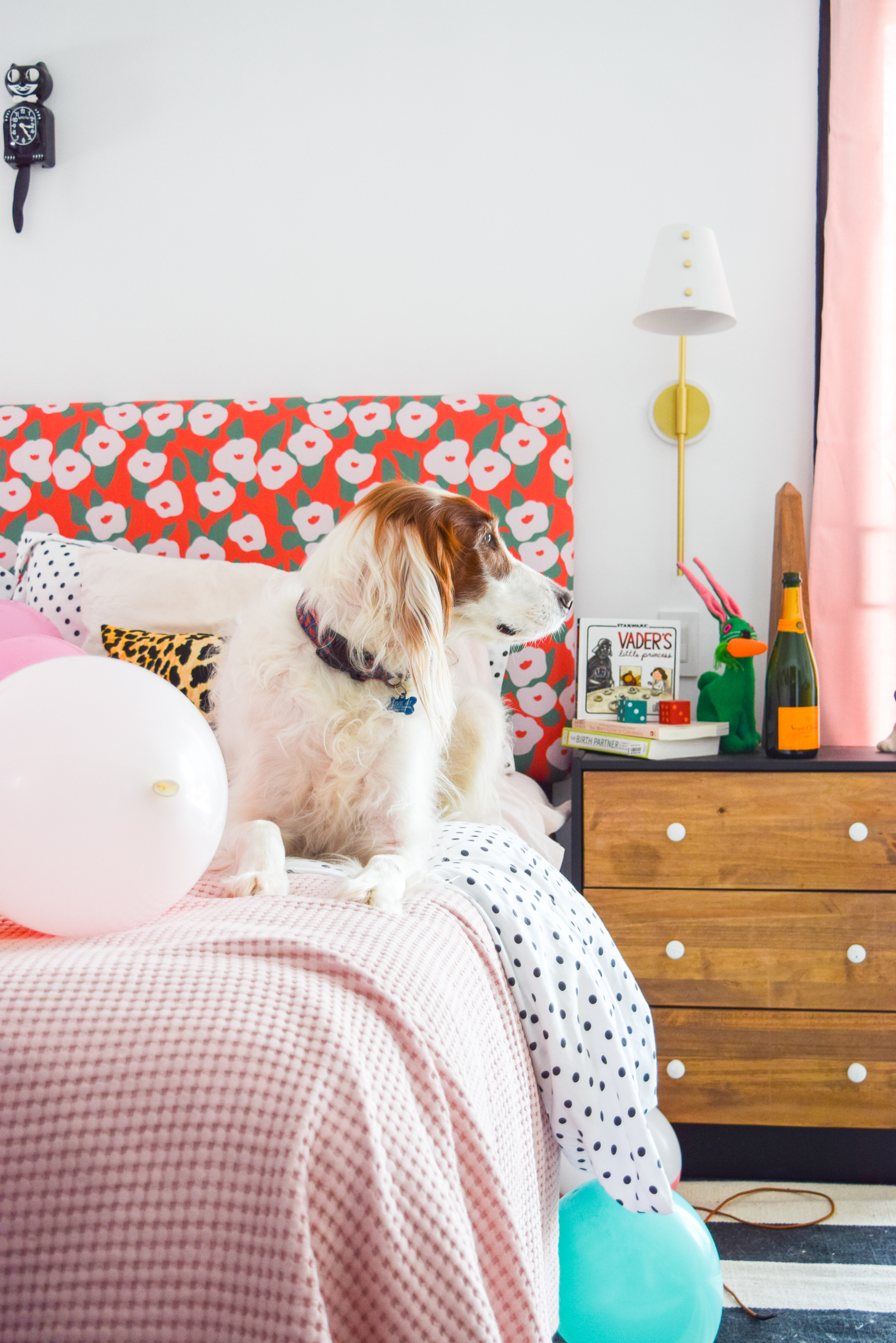 While we understand and respect that our baby may identify with a different gender later in life, for now we’re celebrating the big news (and will continue to!) with all the cute little outfits, and a library that doesn’t revolve around princesses and fairy tales.

We’ve already encountered a few issues in shopping for this baby. A surprising number of books end with the heroine needing to be rescued, or another less empowering situation, and we’d rather find a more compelling narrative for her. Same goes for the onesies and clothing – enough with the princess stuff. 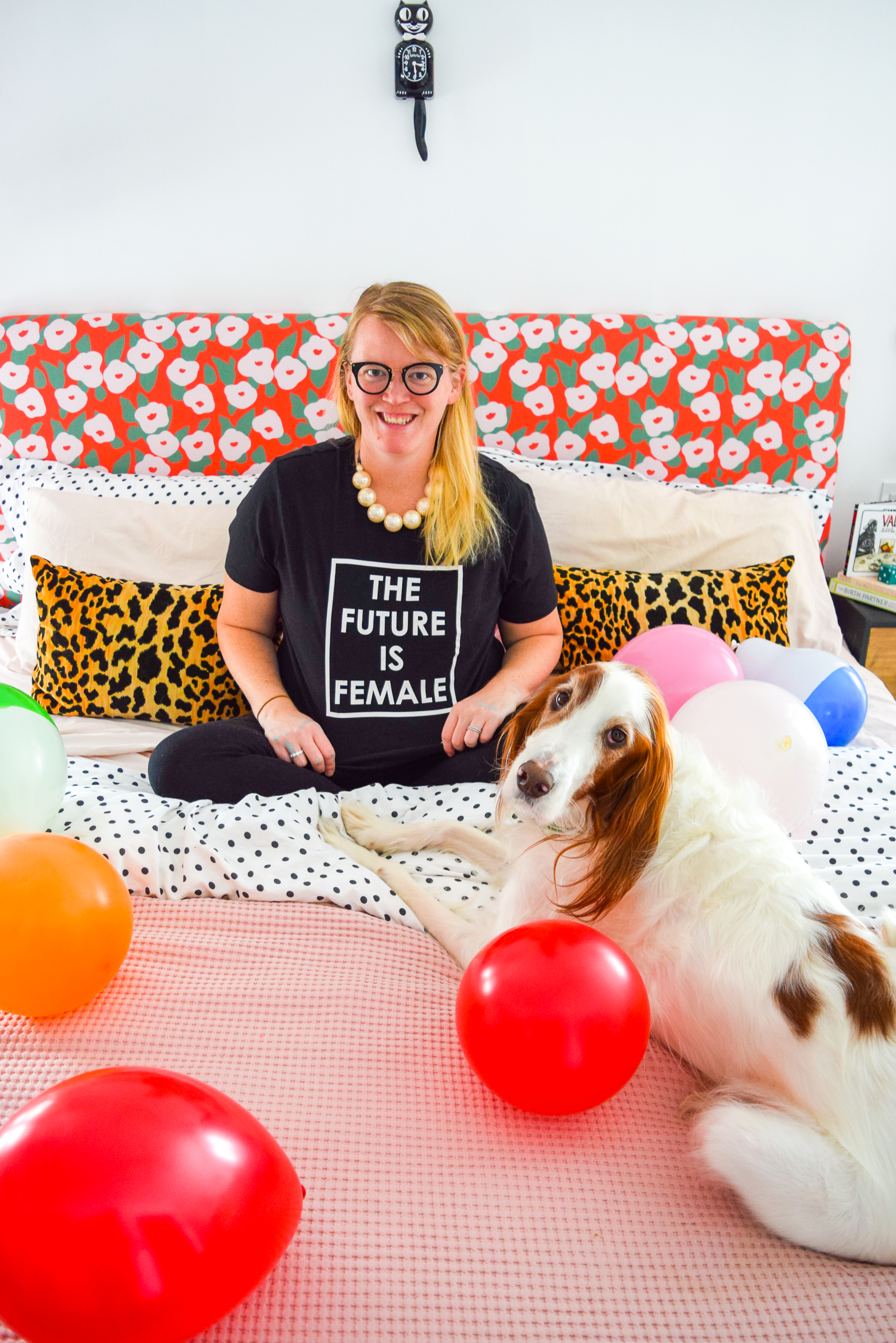 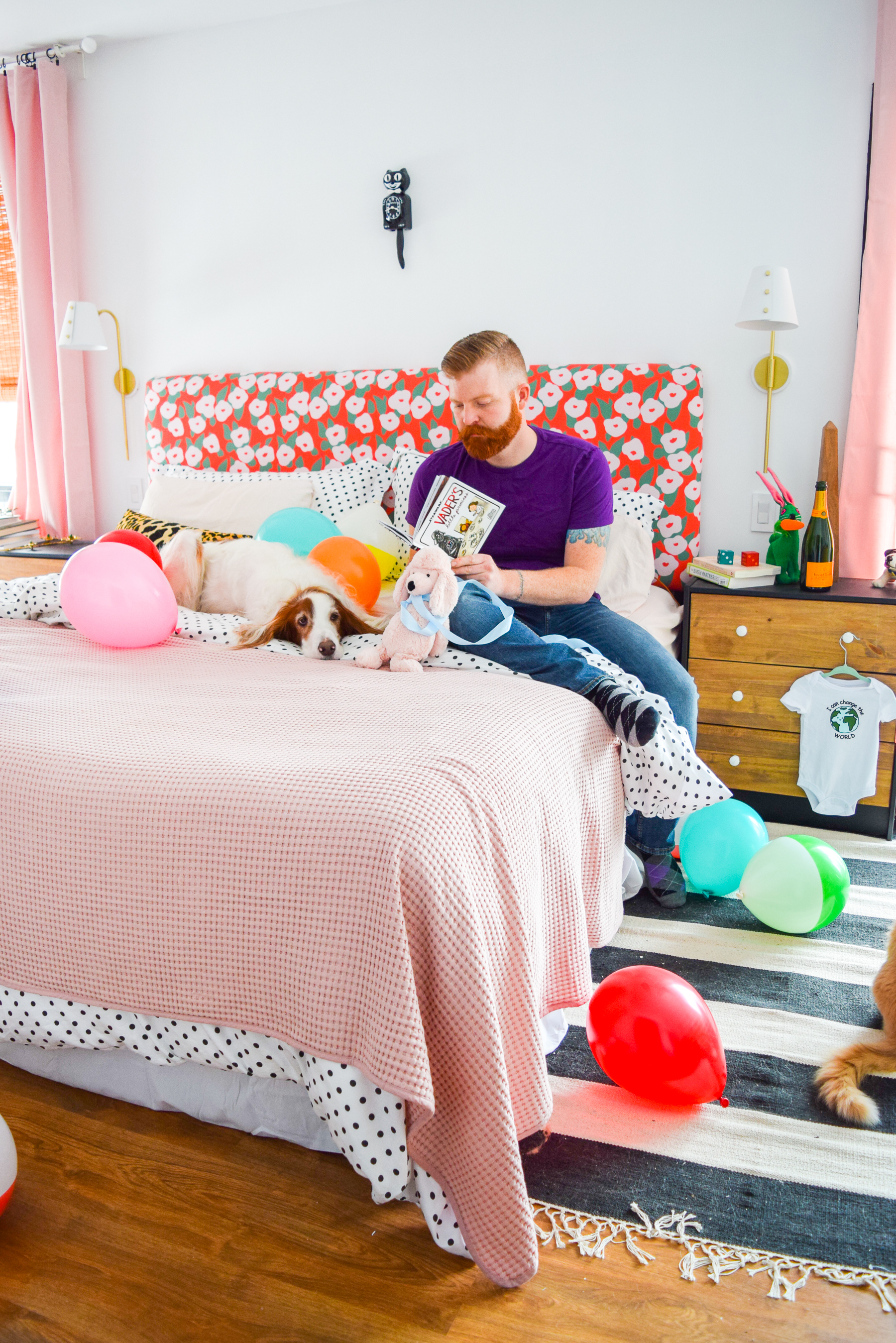 So that’s that! Little girl, due at the end of August. Thanks for continuing to follow along as we share our journey!

Shop The Future is Female T-shirts